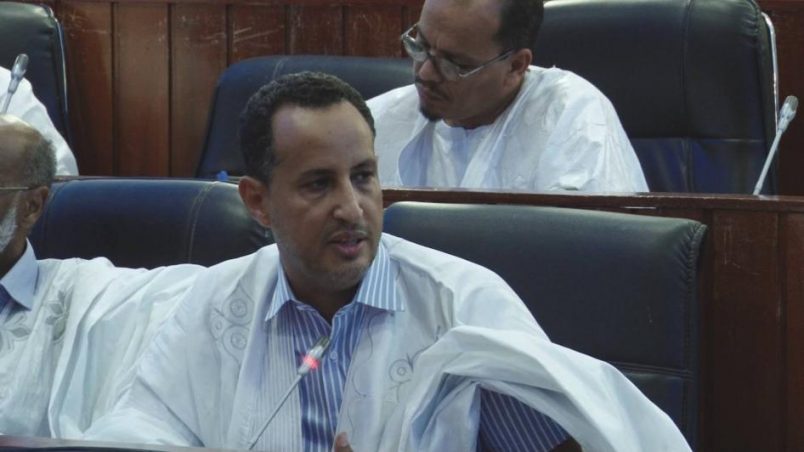 Human rights advocates are putting the spotlight on Mauritania, where political opposition leader Mohamed Ould Ghadda was detained without trial in the aftermath of an August referendum to dissolve the country’s senate to which he belonged.

Ghadda has been in custody since an August 10 arrest, the Human Rights Watch organization said in an appeal to either properly charge him and hold a fair trial or release him. Ghadda was a vocal critic of the proposed constitutional changes championed by President Mohamed Ould Abdel Aziz, which were met with mass protests in Nouakchott as opposition leaders fought reforms that could make it possible for him to run for a third term.

“The longer Mohamed Ould Ghadda is held without the court clarifying the charges against him, the more this case appears to be about silencing opposition to the president rather than about delivering justice,” said Sarah Leah Whitson, Middle East and North Africa director at Human Rights Watch.

Ghadda is a member of the National Forum for Unity and Democracy (FNDU) opposition coalition, whose leaders advocated a boycott of the vote. They said they were denied media access ahead of the referendum, and reported being harassed and intimidated. Three weeks after Ghadda’s arrest, authorities also rounded up 12 other senators, four journalists and two union leaders.

All are connected to claims of corruption over alleged financial support provided by Mohamed Bouamatou, a Mauritanian pro-opposition businessman and philanthropist. Bouamatou and a business associate remain exiled in Morocco after an international arrest warrant was filed by Mauritania on September 1.