Home>News>Sudan sanctions lifted, but with U.S. concerns for future progress
By AT editor - 9 October 2017 at 7:17 am 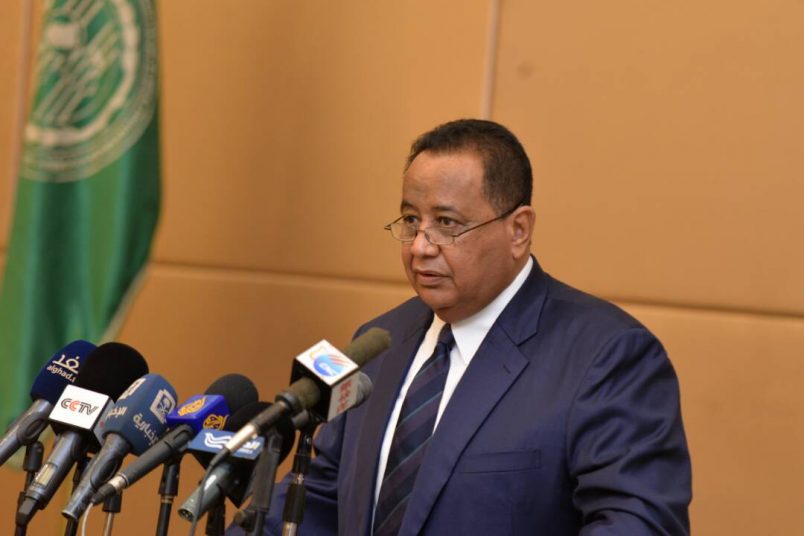 The much-anticipated United States decision to lift sanctions against Sudan will go into effect on Thursday, on the basis of “sustained positive actions” in key areas, but the U.S. has announced its concerns as well.

“The Government of Sudan’s actions during the last nine months show that it is serious about cooperating with the United States and has taken significant steps to stop conflict and improve humanitarian access within Sudan, and to promote regional stability,” the U.S. Department of State said in a statement.

That progress focuses on Darfur and regions of the Blue Nile and South Kordofan states, where an end to hostilities has been maintained, as well as improved humanitarian access across Sudan, according to the full report. The report also notes cooperation with the U.S. on counterterrorism, the conflict in South Sudan and Khartoum’s role in countering the Lord’s Resistance Army.

“However, much more progress is needed to fully and sustainably achieve peace in Sudan and to cooperate with the United States on a range of Administration priorities,” the U.S. said. Specific issues include further humanitarian access, as well as “improving the Government of Sudan’s human rights and religious freedom practices, and ensuring that the Government of Sudan is committed to the full implementation of UN Security Council resolutions on North Korea.”

The U.S. added that continued progress will be monitored and necessary to ensure further normalization of ties between the two nations, and consequences attach should Sudan fail to maintain the noted progress.

The decision was welcomed by Ibrahim Ghandour, the Sudanese Minister of Foreign Affairs, but with some frustration that the country remains on the list for state-sponsored terror. The complete U.S. report is available at: