Home>CUTTING EDGE>Egypt, Namibia and Nigeria among countries affected by Facebook outage
By AT editor - 11 October 2017 at 6:52 pm 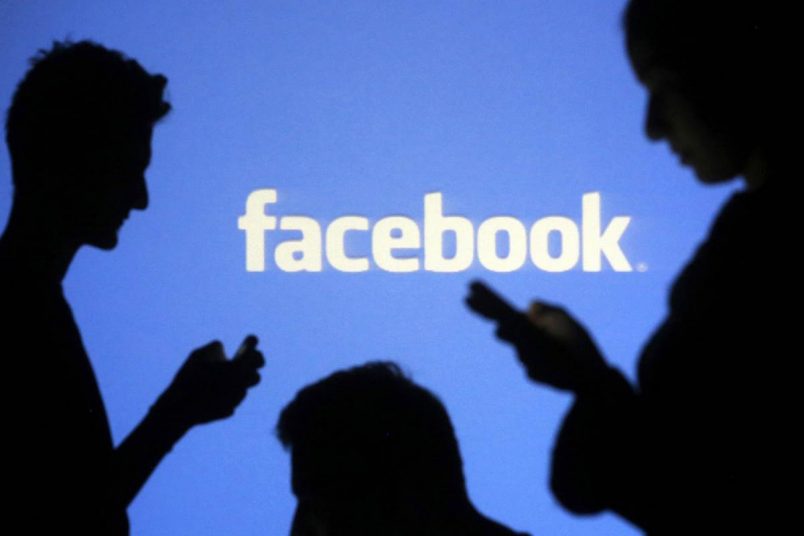 Facebook users were hit with a global service failure early Wednesday evening, with reports of outages from Egypt and European countries alongside those from wide swaths of Asia and North America.

The outage began shortly after 5 p.m. in Cairo, with Facebook as well as Instagram users affected. As users flocked to Twitter to talk about the outage, reports came in from Namibia and Nigeria too. Some Kenyans said their app was down, as did those in Morocco’s Marrakech, while Ethiopians said they still had Facebook service without issues.

Europe was affected with reports from nearly all nations, including Bulgaria, Italy and the Netherlands. The United States appeared hardest hit on the coasts, particularly in the country’s heavily populated northeast, in the southern state of Florida and on the West Coast. Canada’s western areas also were strongly impacted, according to the Outage Report website.

Yet it was from Khatmandu in Nepal, to Sri Lanka and Singapore as well as Bolivia and Brazil, that users across the world reported they were unable to log in or use the Facebook site. Publishing platforms that rely on the service also said they were down or reporting delays. Instagram users also reported outages.

Facebook said in a statement that the company was aware of the issues and working on the problem.