Home>Finance & Economics>EU approves initial €200 million disbursement in loans for Tunisia
By AT editor - 11 October 2017 at 1:09 am 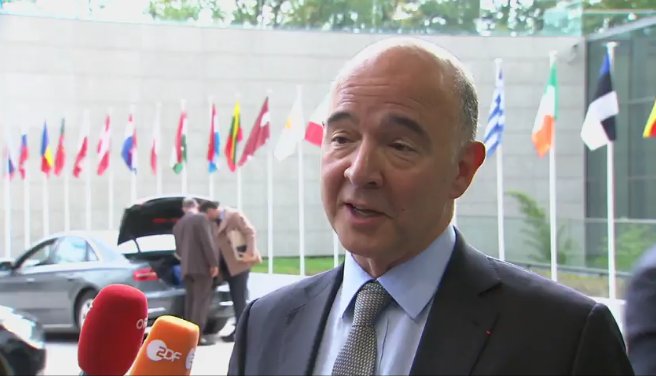 Tunisia will receive a €200 million loan installment from the European Union, following a decision by the EU Commission to release the funds as part of the latest financial assistance package for the North African nation.

The loan is a first disbursement as the EU launches its second Macro-Financial Assistance (MFA-II) program for Tunisia. A total of three disbursements totaling €500 million are planned in 2017 and 2018, with the remaining payments of €150 million each tied to fiscal and social policy performance targets and assessments.

The MFA-II was proposed in the aftermath of 2015 terrorist attacks that contributed to the slowdown in Tunisia’s economic recovery. It was approved by European Parliament in July 2016.

“Today’s disbursement to Tunisia is proof of our strong commitment to support the successful economic recovery of one of our closest neighbors,” said Pierre Moscovici, the EU commissioner for economic affairs. “With a renewed sense of urgency, Tunisia has reaffirmed its dedication to an effective partnership. The EU stands firmly with Tunisia in achieving prosperity for all of its people.”

The EU has increased support for Tunisia since the 2011 revolution, with total grant assistance that exceeds €2 billion since then. Both MFA programs supplement existing support through the EU Neighborhood initiatives; in recent years, EU interest in Tunisia has increasingly been tied to the Mediterranean migrant crisis, and Europe’s hopes that Tunis will assist in stemming the transit tide.

Tunisia also benefits from funding under the EU Emergency Trust Fund, which is designed to address sociopolitical and economic drivers of migration to Europe in the originating countries. The EU introduced a new immigration plan in September, emphasizing a commitment to nations in North Africa and the Horn of Africa.