Home>News>UNESCO responds to US withdrawal as it prepares for new DG election
By AT editor - 12 October 2017 at 5:02 pm 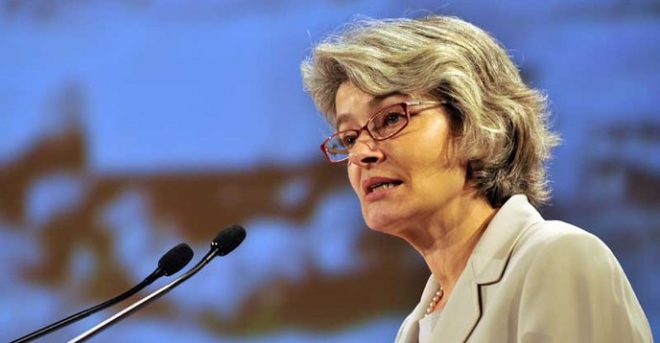 Bulgarian Irina Bokova, the outgoing Director General of the United Nations cultural agency, has expressed regret over a decision by the United States to withdraw as a full member of the body and called it both a loss to UNESCO and to humanity.

Bokova, head of the United Nations Educational, Scientific and Cultural Organization (UNESCO), said that despite the withholding of membership payments since 2011, she believes the American people believe in the UNESCO mission and the U.S. remains a key partner in protecting the world’s cultural heritage.

The decision comes as UNESCO prepares to elect a new director in November, from the remaining five candidates in contention. Of the initial nine, the candidates from Vietnam and Azerbaijan withdrew earlier this week, following in the footsteps of two from Iraq and Guatemala.

For details on the UNESCO election process, see this link.