Home>News>Liberia awaits final vote count as Brumskine demands a do-over
By AT editor - 17 October 2017 at 4:30 am 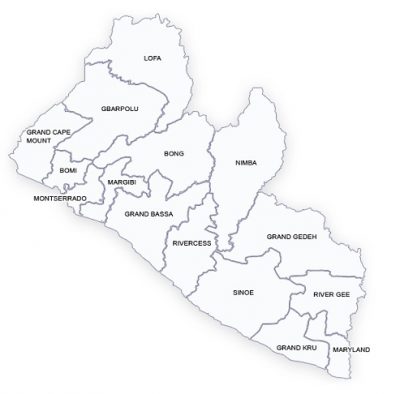 Liberians are still anxiously waiting to hear complete election results from the National Elections Commission (NEC) as voters in two Nimba precincts will recast their votes on Tuesday.

The NEC says it will withhold any further results reporting until Nimba’s are added to the count, which keeps the known results based on 95.6 percent of the precincts and their votes cast on October 10. 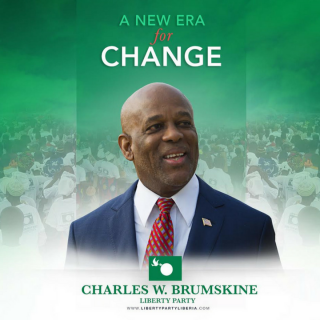 The Liberian constitution requires a second-round runoff when no candidate achieves more than 50 percent, which makes the Weah-Boakai matchup a near certainty. That’s not sitting well with Brumskine, who said Monday that he wants a new election process because of “serious gross irregularities and fraud.”

Brumskine told the Liberian Observer that the provisional NEC results are invalid because of those irregularities and said the LP has proof that some voters were turned away from the polls. Observers have noted some problems.

More than 2 million Liberians were registered to vote in these elections, with turnout reported to be at 74.5 percent, according to data available from the NEC website.