Home>Health>Mahmoud Fikri, WHO regional director in northern Africa, has died
By AT editor - 17 October 2017 at 9:10 pm 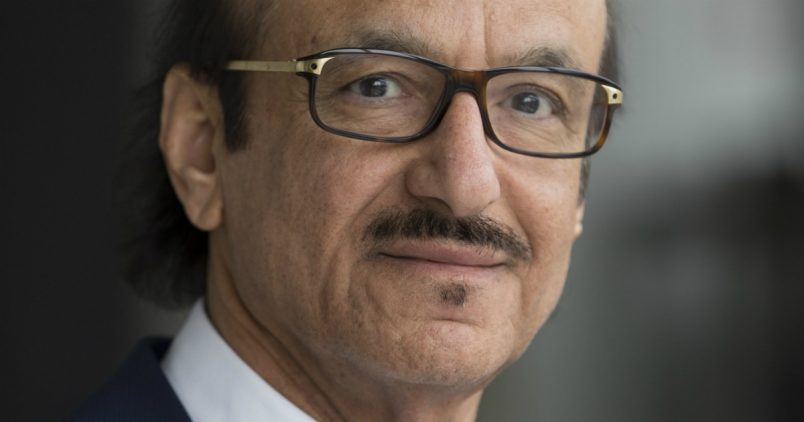 The World Health Organization (WHO) announced Tuesday that Dr. Mahmoud Fikri, the WHO Regional Director for the Eastern Mediterranean, died suddenly while en route to a global health summit in South America.

Fikri had served since February as the regional director of a challenging territory that includes Djibouti, Egypt, Libya, Morocco, Tunisia, Somalia and Sudan in its service area of 22 nations, counting Palestine.

“The Organization extends its sincere condolences to Dr Fikri’s family and his colleagues and friends throughout WHO and the EMRO region,” said WHO chief Dr. Tedros Adhanom Ghebreyesus of Ethiopia in a statement.

Fikri, of the United Arab Emirates, graduated in medicine and surgery from the University of Ain Shams, Egypt in 1979. He completed a doctoral degree in medicine in Romania, and served as a member of the Faculty of Public Health Medicine of the Royal College of Physicians in the United Kingdom in 2000. Fikri also completed specialized work in tropical diseases in the UK.

For two decades prior to his appointment, Fikri was either a member or the head of the UAE Ministry of Health delegation to WHO’s Health Assembly and the Regional Committee for the Eastern Mediterranean. He was adviser to the Minister of Health of United Arab Emirates, and was previously the Assistant-Undersecretary for Preventive Medicine and Health Policies Affairs in the Ministry from 1995 to 2013. He was also a member of WHO’s Executive Board from 1997 to 2000.

Tedros has not announced who will step up to serve as acting regional director in Fikri’s place.