Home>LEADERS & COMPANIES>Carrefour Kenya bans shopper over abusive, racist tantrum
By AT editor - 19 October 2017 at 5:51 am 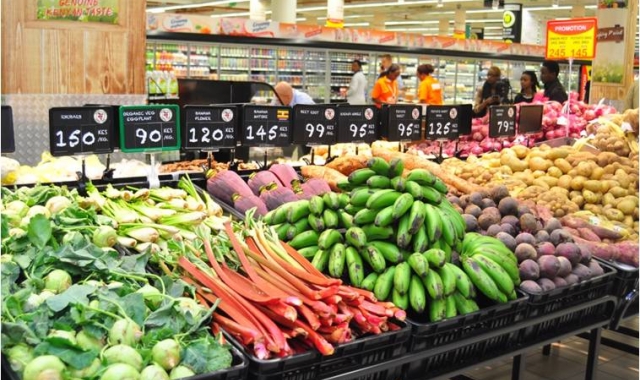 Carrefour, the global retail giant based in suburban Paris, operates stores in more than 30 countries – but in Kenya, there’s one woman who won’t be welcomed back to any of their locations.

That’s after a September 30 altercation in which a white woman reportedly made racist comments to other shoppers in the checkout line and threw their planned purchase items on the floor. The incident at The Hub in Karen, an affluent suburb of Nairobi, touched off a storm of criticism against the company.

“We conducted interviews with a number of witnesses and reviewed the store’s CCTV footage,” the company said in a follow-up statement this week. “We are disturbed by what we saw and heard.”

While Carrefour did not provide details, another source described a rude customer who first was treated well by a senior African man who gave her his place in line after seeing she had two children in tow. She responded by telling everyone within earshot that Africans were lazy, and that’s why they’re not advancing in life. He left and went to a different checkout line.

As the next woman behind her began to place items on the checkout ledge, the first woman threw the bread and yogurt on the floor and demanded that the other customer wait until after she had left the store.

“At this point, all the black people in the queue are now requesting for the manager to show up,” said the alleged victim, according to a customer account shared by the Consumers Federation of Kenya. The woman again said Africans were lazy and didn’t deserve their country before leaving.

Carrefour said it does not condone racism or any other form of discrimination anywhere. “Given this, the instigator of the incident is no longer welcome at any of our Carrefour stores in Kenya,” the company said.

Carrefour said it has changed procedures in its Kenya stores to avert further problems, and is cooperating with the Kenya Police Service over the incident.