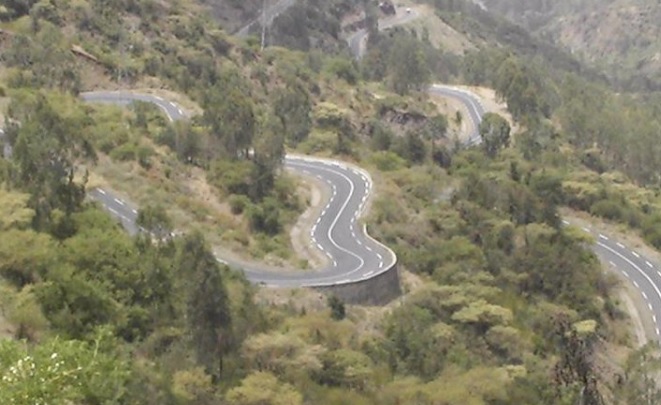 Traffic fatalities in Africa remain the highest in the world by far when compared with those of other continents, and amount to some 300,000 lost lives per year, according to data presented at Africa Road Safety 2017 in Cape Town on Monday.

The two-day seminar, sponsored by Global Road Safety Partnership in South Africa, gathered key experts, government officials and corporate leaders focused on reducing those deaths by half by 2020, while at the same time expanding transportation access for Africans.

Current fatality rates stand at 26.6 per 100,000 people across Africa, according to 2015 numbers from the World Health Organization (WHO). The next-highest level is at 19.9 per 100,000 in the Eastern Mediterranean region, while the lowest rate of 9.3 deaths per 100,000 is in Europe. Africa also has the highest rate – at 43 percent – of pedestrian and cyclist deaths that are included in all road traffic deaths.

That’s despite having less than 5 percent of the world’s registered vehicles, said Jean Todt, a United Nations representative for road safety who addressed the meeting.

With insights gleaned from the newly released Global Mobility Report 2017, conference participants looked at global demographic projections that estimate 50 percent more passenger traffic on the planet by 2030, with another 1.2 billion cars on the road by 2050. For African cities, that translates into challenges and opportunities in terms of overall population growth, urban density and development.

While safety remains at the forefront, the United Nations Road Safety Alliance report also emphasizes the importance of connecting rural areas and the economic power of transportation networks. Road density in low-income countries across sub-Saharan Africa is less than a third that of low-income countries elsewhere, and climate-friendly, sustainable development in the sector is expected to improve education while reducing poverty and food insecurity, among other benefits.