Home>News>There's a new report on returning IS fighters, but Africans may see climate a greater threat
By AT editor - 24 October 2017 at 6:15 pm 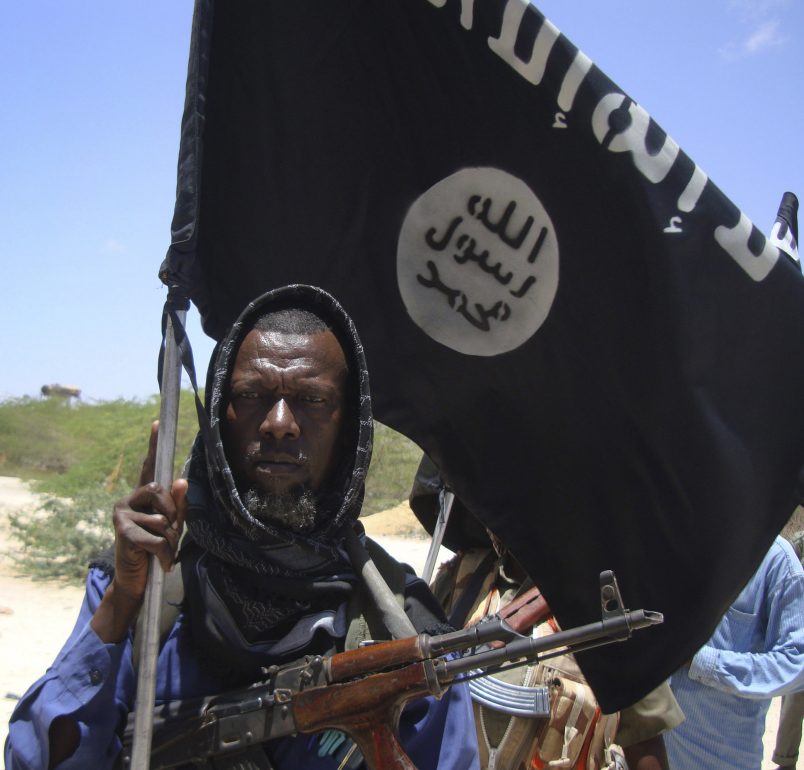 Tucked into a new report on the threat that returning Islamic State jihadists pose to their home countries – or those to which they flee instead – is an interesting insight on how many Africans may see climate change as a more existential threat than the extremists.

The report released Tuesday by the Soufan Group, with the Global Strategy Network, explores the potential impact of more than 40,000 foreign fighters who headed to Syria and Iraq from more than 100 countries as they move on from those battlefields.

“Although there is disagreement over the threat that returning foreign fighters may present to their countries of residence or origin, or to other countries they pass through,” the report says, “it is inevitable that some will remain committed to the form of violent ‘jihad’ that al-Qaeda and IS have popularized, both within and outside the Muslim world, just as they did following the jihad in Afghanistan.”

That’s certainly no surprise in Tunisia, long identified among nations with the higher totals of both foreign fighters in the Levant and their returning numbers. Nor is it a surprise in Egypt, where the struggle against Islamic State in the Sinai Peninsula continues, nor in Libya, where it’s nearly impossible to estimate the number of IS-affiliated fighters but the best official estimate puts it at 7,000 people. It’s also perhaps academic to those in Somalia, across the Sahel, in Nigeria and elsewhere living with the trauma of Islamic extremists of any origin or affiliation.

Yet it’s the footnote to a 2017 Pew Research study that shouldn’t be overlooked, because in only two of six sub-Saharan nations participating in the global survey – in Ghana and Nigeria – did people identify Islamic State (specifically ISIS) as a greater threat than climate change impacts.

In Kenya, Tanzania, South Africa and Senegal, climate concerns outweighed the fear of ISIS as well as worries over large numbers of refugees coming from Iraq and Syria. Survey participants also said climate was a greater concern than the threat of cyberterrorism or the overall state of the global economy.

To see “BEYOND THE CALIPHATE: Foreign Fighters and the Threat of Returnees,” check this link. The Pew Research Center results are available here.