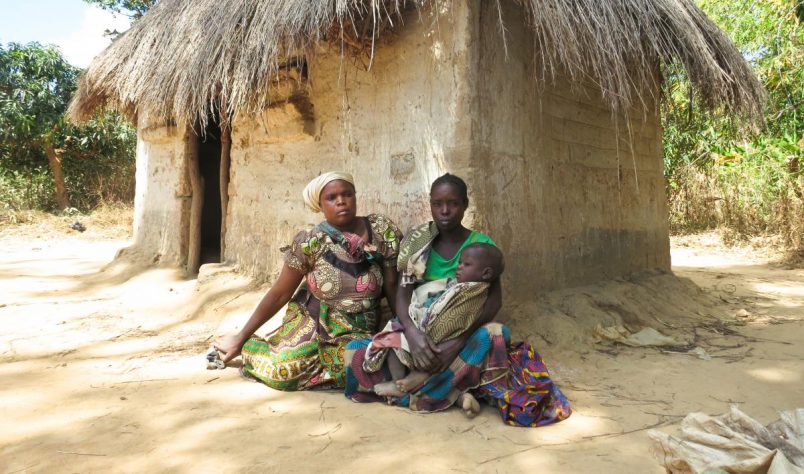 Zambia’s commitment to economic development through agribusiness has a dark side, and it’s bringing hardship to rural communities and smallholders who are forced from land where they have lived and farmed for decades.

That’s according to a new Human Rights Watch report based on interviews with more than 130 affected residents, as well as government officials, the commercial farmers, lawyers and community advocates.

The “Forced to Leave: Commercial Farming and Displacement in Zambia” report finds that the people displaced by the commercial farms lose access to food, water, shelter and schools.

“Many families had to move to areas with poor quality soil and could no longer grow sufficient food,” HRW said in a news release. “They were pushed further away from water sources, burdening women and girls in particular with spending far more time gathering water from distant streams. Many children had to drop out of school because their new homes were too far away and the new area did not have a school.”

The commercial farmers, who in some cases now hold thousands of hectares of land, have failed to live up to Zambian laws that require them to protect the environment and fairly compensate people when their land is taken. In at least one case, two mothers were sentence to three months in prison – with their children – after they refused to leave their land and were convicted of criminal trespassing.

“The government needs to take dramatic and rapid action to ramp up enforcement of its own laws and regulations,” said report author Juliana Nnoko-Mewanu. “They need to stop forced evictions, and ensure that displaced families are able to secure a remedy for human rights abuses.”

The 101-page Human Rights Watch report is available in English or Bemba.