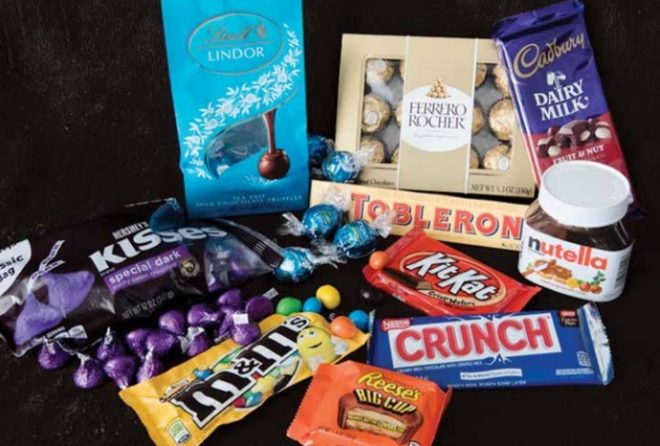 Earlier this year, some of the world’s biggest names in chocolate – The Hershey Company, Mars and Nestlé among them – pledged to clean up their supply chains and end the deforestation damage that’s been part of doing business in West Africa. At least 12 companies met in London with representatives of Ghana and Côte d’Ivoire in partnership with British Prince Charles’ International Sustainability Unit.

Change isn’t coming fast enough, though, to the seven countries in the world that account for some 90 percent of all cocoa production. Côte d’Ivoire relied on cocoa for 13.4 percent of its GDP and some USD$5.6 billion in exports in 2014, but the cocoa trade accounts for some 25 percent of its land deforestation. In Ghana, cocoa plantations accounted for 15 percent of forest degradation and loss.

Chatham House, in a newly released report, praises those corporations willing to step up but warns that meeting global goals on curbing deforestation and mitigating climate change risk will require a more aggressive and comprehensive effort. For cocoa producers – including Cameroon, Togo and Nigeria – sustainable practices can mean a development boost while growing cocoa for a $100 billion annual market.

“A major factor is the limited ability of many smallholders to access credit or to obtain the best technology and knowledge of the most appropriate practices, due to the small sizes of their farms and poverty,” the deforestation report says. “In addition, insecurity over tenure often means that there are few incentives to invest in plantations – a particular issue in Ghana.”

Both Ghana and Côte d’Ivoire are moving toward sustainable production as part of their overall climate goals, but Chatham House sees reform in consumer countries, notably Europe, as equally important.

“The outcomes that have been seen in the forest sector are all urgently needed within the cocoa sector,” the researchers say, referring to European legislation and trade agreements designed to boost transparency and sustainability in the supply chain.

To see the complete Chatham House report, check the link here. To view a September 2017 report on cocoa production, deforestation and the role of large cocoa traders from environmental NGO Mighty Earth, see this link.