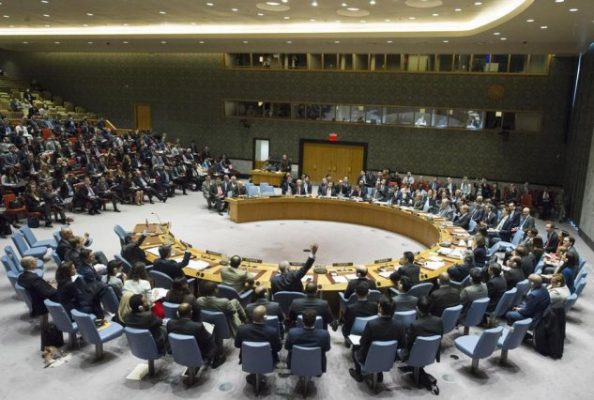 The United States pledged on Monday to provide $USD60 million in support for the G5 Sahel force, the joint effort of five African nations to work as regional partners on counterterrorism and security.

“Defeating terrorism depends on making sure terrorist organizations cannot have safe havens on any continent,” said U.S. Secretary of State Rex Tillerson in a statement. “This money will bolster our regional partners in their fight to ensure security and stability in the face of ISIS and affiliated groups and other terrorist networks. This is a fight we must win, and these funds will play a key role in achieving that mission.”

The U.S. decision follows questions about its own military’s role in the Sahel region following the deaths of four American military personnel earlier this month. The G5 Sahel force initially was expected to be operational this month, but plans call for its first joint border operations in the Liptako-Gourma region by the end of 2017.

The announcement came as French Foreign Minister Jean-Yves Le Drian convened a meeting on the G5 Sahel force with ministers of the G5 nations, which include Burkina Faso, Mali, Mauritania, Niger and Chad. In addition to confirmation of United Nations Security Council support for the force, participants planned to review international commitments on a first-year budget of €423 million. Prior to the U.S. funding announcement, resources included a €50 million contribution announced in June by the European Union and France’s own €8 million pledge, in addition to about €50 million coming from the G5 nations.

A UN Secretary General report on the G5 Sahel force, released earlier this month, said Mali and Niger have used some of their funds for equipment and facilities in Sévaré and in Niamey. Additional support is forthcoming from Germany and other individual European nations, while a donor conference to seek additional pledges will be held in Brussels in December.

To review the complete October 16 report to the United Nations Security Council, see this link.