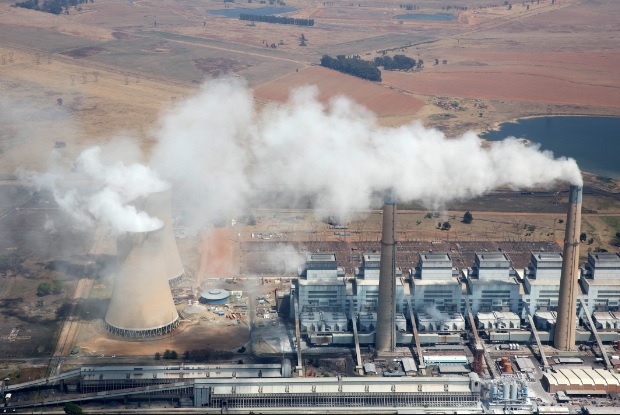 As climate leaders prepare for COP23 in Bonn, Germany, next week, a new UN assessment shows that national pledges will deliver only a third of the carbon emissions reduction needed to meet 2030 climate targets.

That means that even under the best of circumstances – for example, the United States honoring the Paris Agreement rather than pulling out – global warming to at least 3 degrees Celsius is likely by 2100. Five countries, including South Africa, will likely require further action or offsets to achieve their goals.

“South Africa is a good example of how the politics of a country may make incentivizing a transition away from coal substantially more difficult,” the report says, noting state-owned Eskom’s monopoly in a power sector that is 90 percent reliant on coal-fired plants.

Governments need to step up their commitments and their sense of urgency, the report says, but so does the private sector, civil society and other actors working in cities and in the regional context.

“One year after the Paris Agreement entered into force, we still find ourselves in a situation where we are not doing nearly enough to save hundreds of millions of people from a miserable future,” said Erik Solheim, head of UN Environment, as “The Emissions Gap Report 2017” was released Tuesday.

“This is unacceptable. If we invest in the right technologies, ensuring that the private sector is involved, we can still meet the promise we made to our children to protect their future. But we have to get on the case now.”

CO2 emissions have remained stable since 2014, driven in part by renewable energy, notably in China and India, the UN said. Yet the report warns that methane and other greenhouse gases are still rising, and combined with global economic growth could easily put CO2 emissions back on the upswing.