Home>News>Congolese opposition balks at announcement on 2018 elections
By AT editor - 6 November 2017 at 7:33 pm 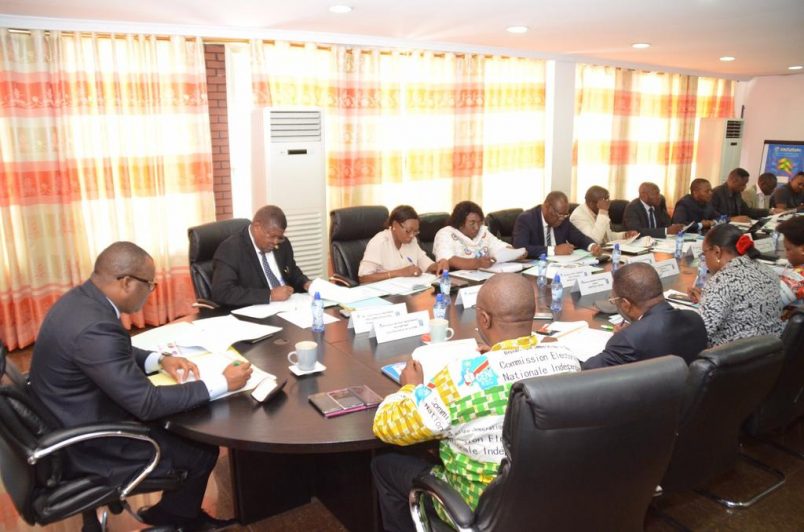 Sunday’s announcement that long-deferred elections will take place in December 2018 in Democratic Republic of Congo is meeting with some hope, confusion and rejection.

It called the decision a point of no return for moving forward with the delayed elections, which has kept Kabila in power beyond a constitutionally determined two-term mandate and led to violent crises across the central African nation. The United Nations in September urged immediate publication of an electoral calendar, amid mounting concerns over human rights violations and Kabila’s refusal to cooperate with international investigators.

The main Congolese party UDPS said the CENI announcement was a distraction and continued to demand Kabila’s departure by December of this year. A December 2016 agreement negotiated by the National Episcopal Conference of the Congo (CENCO) bishops called for elections in December 2017, which Kabila has delayed. Denis Mukwege, an internationally recognized humanitarian and potential political candidate, rejected the CENI announcement as a masquerade.

The PPRD again called for a peaceful process while noting concerns expressed by the international community including the African Union and the Southern African Development Community (SADC) to which it belongs. That said, however, the PPRD blamed radical opposition actors for manufacturing an artificial political crisis in what the party sees as an internal matter for the Congolese to sort out themselves.