Home>News>Italy arrests North Africans in deaths of 26 migrant Nigerian women
By AT editor - 8 November 2017 at 4:15 am 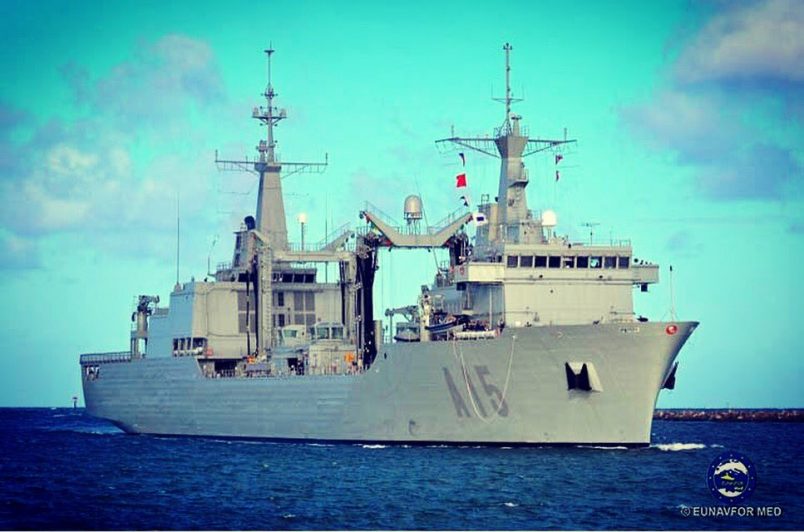 Authorities say two men have been arrested in Italy following the deaths of 26 Nigerian women during a migrant crossing on the Mediterranean Sea.

That incident happened Friday when a crew aboard the Spanish Navy vessel Cantabria rescued dozens during the sea crossing, but recovered the bodies of the Nigerians, all female and between the ages of 14 and 18.

“Faced with the remains of only women and girls, the prefect of Salerno decided to open an investigation to clarify the circumstances of these deaths, not excluding the possibility of it being a case of homicide,” the International Organization for Migration said. “Autopsies will determine the women’s actual causes of death.”

Federico Soda, the head of IOM’s Mediterranean operations, said recent data suggests that 80 percent of Nigerian girls arriving in Italy by sea may be victims of trafficking. It’s “very likely” the young women were sexually exploited, and their story reflects a troubling trend in migrants coming from Nigeria.

“We’ve observed an alarming, notable increase in the number of Nigerian women and girls arriving in Italy over the last three years, from 1,500 in 2014, to over 11,000 in 2016,” Soda said. “The most disturbing trend is that these women are younger and often under the age of 18.”

Overall, however, migrant departures from Libya have slowed, Soda said.