Home>Health>Namibia leads the way as WHO issues meat industry antibiotics guidelines
By AT editor - 8 November 2017 at 3:26 am 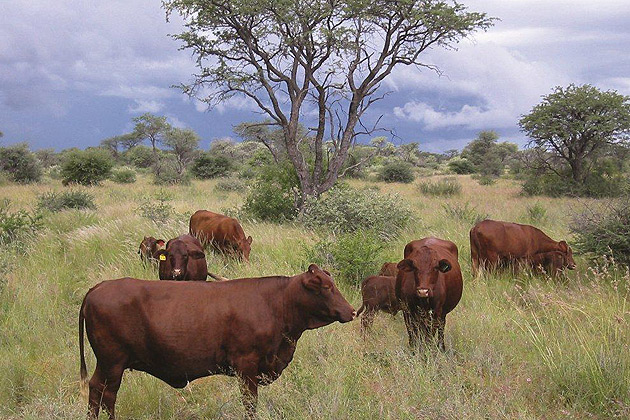 The World Health Organization issued new guidelines on Tuesday for antibiotic use in food-producing animals, and points to Namibia as a successful model for raising livestock without them.

The new guidelines are part of an overall effort to combat the rise of antibiotic resistance, since food animals are a key source of antibiotic exposure and in some nations account for 80 percent of the consumption. It’s also a growing problem as more people turn to animal-based foods in their diets.

“A lack of effective antibiotics is as serious a security threat as a sudden and deadly disease outbreak,” said Dr Tedros Adhanom Ghebreyesus, Director-General of WHO. “Strong, sustained action across all sectors is vital if we are to turn back the tide of antimicrobial resistance and keep the world safe.”

To that end, WHO put the spotlight on Namibia, where the use of hormones and antibiotics in the beef industry has been banned since 1991.

“We are allowed to administer antibiotics to treat bacterial disease but not for prevention, and we do it only with a prescription from a veterinarian,” explained Rosa Katjivena, quality assurance executive of the Meat Corporation of Namibia. “The health risks are our biggest concern because the overuse of antibiotics leads to the development of ‘superbugs’ (antibiotic-resistant bacteria).”

Those superbugs present an emerging global public health crisis, and there are few options so far to replace the antibiotics to which they’ve become resistant. A study published Tuesday in Lancet Planetary Health found that antibiotic-resistant bacteria found in food animals was reduced by up to 39 percent when antibiotic use in farming was restricted.

WHO says healthy animals should only receive antibiotics to prevent disease already diagnosed in the same flock, herd, or fish population. Testing should come before antibiotics are given, whenever possible, and those used should be from a WHO list that identifies them as least important for human health.

To see the new WHO guidelines, check this link.