Home>LEADERS & COMPANIES>McKinsey consultant's book explores Chinese investment in Africa
By AT editor - 9 November 2017 at 4:50 am 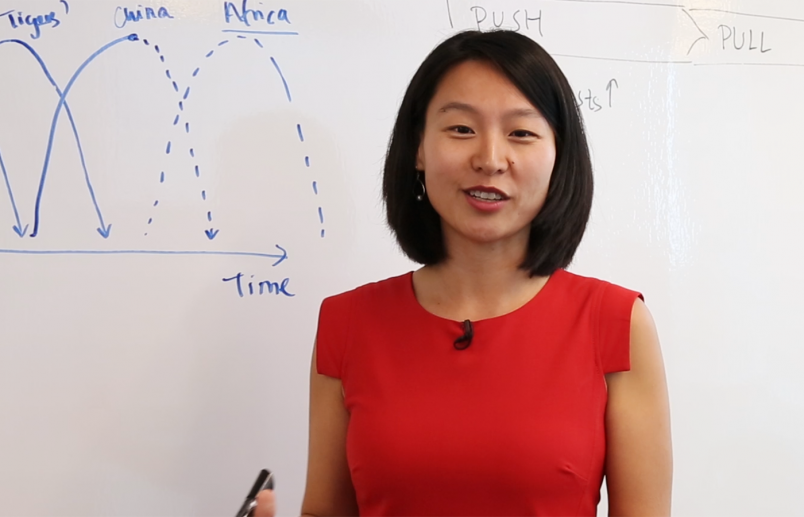 Irene Yuan Sun is now a consultant with McKinsey, but she first developed her expertise on Africa while teaching English in a rural school in Namibia. From there she studied how Africa’s manufacturing plants worked in Kenya and Ethiopia, and toured factories across the continent to understand how they work and what China’s role in African investment means for the future. 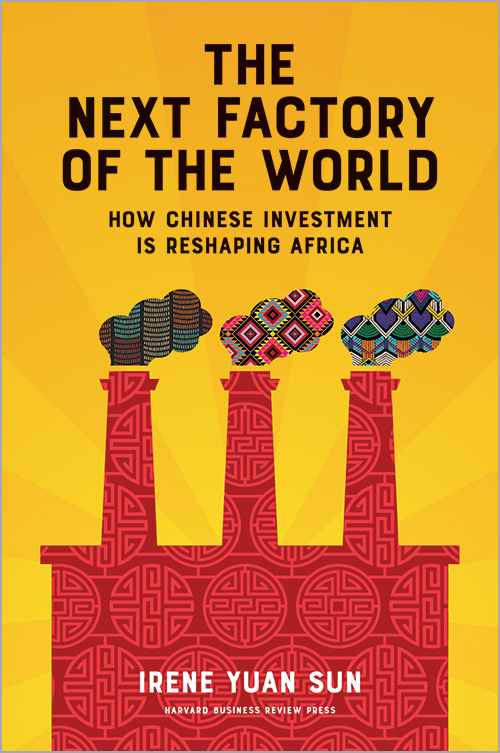 Sun, author of “The Next Factory of the World: How Chinese Investment Is Reshaping Africa,” told Harvard Business Review this week that she sees the Chinese presence in Africa as deeply entrepreneurial. It’s just not in the way the West often thinks of it, or driven by the highly educated tech culture of Silicon Valley.

The natural evolution of the Chinese economy means that taking factories offshore leads to Africa.

“Africa is one of those places that is relatively underexplored, where labor costs are relatively low, competition is relatively low; and so, some of these (Chinese investors) end up in Africa, and they’re such adventurous, fly-by-the-seat-of-your-pants kinds of people,” Sun said in the Tuesday interview. “You know, lots of them show up in Africa without knowing English or French or Swahili or whatever the local language is, and they are entrepreneurial in the sense of they make it work.”

Sun also defends the Chinese government’s approach, arguing that until a small base opened in Djibouti this year, Beijing’s influence has never included a military presence and isn’t neocolonialism. “China has never sent troops to occupy parts of Africa, and there has been no attempt to, sort of, colonize, in the political and state sense, African nations,” she said. “The term in all of this gets wrapped up with concerns and often gets conflated with very real and very valid concerns about the downsides of industrialization. It is a very different animal than colonialism, and we shouldn’t confuse the two.”