Home>News>ICC to investigate atrocities that Burundi calls 'outrageous lies'
By AT editor - 10 November 2017 at 4:01 am

The International Criminal Court (ICC) investigation into any crimes and atrocities committed in Burundi will go forward, despite the fact that the small African nation has withdrawn from the Rome Statute that allows for ICC jurisdiction. 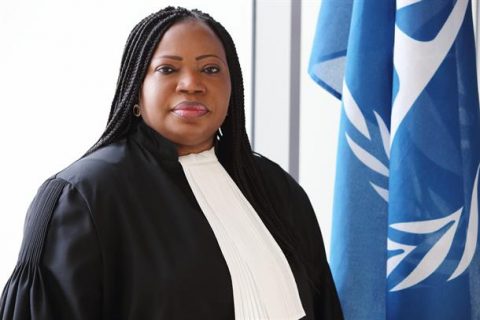 “Burundi’s withdrawal from the Rome Statute has no effect on the jurisdiction of the Court over crimes allegedly committed during the time period it was a State Party,” Bensouda said in a statement. “Nor does it affect the continuing obligation of Burundi to cooperate with the Court in relation to the investigation.”

Since violence erupted in Burundi in 2015, hundreds have reportedly been killed, thousands detained, countless others unaccounted for, with more than 400,000 Burundians forced to seek refuge in neighboring countries, the ICC said. That violence followed the 2015 election of President Pierre Nkurunziza, who refused to step aside after a constitutionally determined second term in office.

Since then, human rights advocates have raised the alarm over groups including the Imbonerakure, the youth wing of the ruling CNDD-FDD party. “There is a reasonable basis to believe that members of the Burundian security forces as well as members of the Imbonerakure, the youth wing of the ruling party, acting pursuant to a State policy, carried out a deliberate attack against the civilian population, entailing multiple acts of murder, imprisonment, torture, rape and other forms of sexual violence, enforced disappearance and persecution, constituting crimes against humanity,” the Bensouda statement said.

Burundi has failed to conduct its own criminal proceedings against Imbonerakure and other actors, giving the ICC the right to exercise its jurisdiction. Officials in Burundi have consistently denied reports of human rights violations in the past and refused to cooperate with international investigators. Nkurunziza adviser and spokesman Willy Nyamitwe called the court “corrupt” and said the ICC “plunges into outrageous lies to implement Westerners’ hidden agenda to destabilize Africa.”