Home>ENERGY & COMMODITIES>Sudan: Shooting attacks shut down controversial gold mining sites
By AT editor - 10 November 2017 at 4:51 am 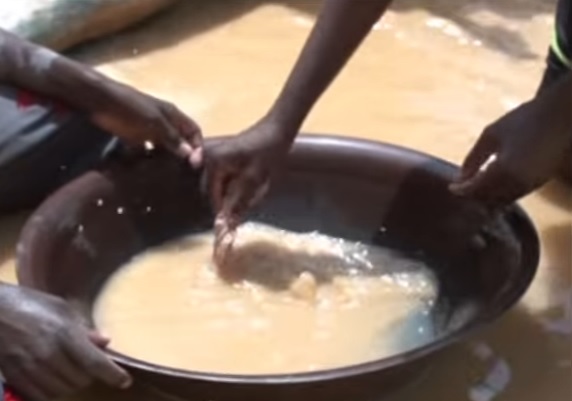 A mining company in the South Kordofan region of Sudan has halted operations after two attacks on company workplaces within the space of a week.

The attacks on Leha Mining Company at its Baloula site led to a total shutdown, Radio Dabanga said. There were no casualties reported in either incident. The report comes amid rising tensions over a mandatory disarmament campaign in the region, which has also seen curfews and other restrictions.

Environmental advocates and many residents of South Kordofan oppose the proliferation of mining companies and their impacts on Sudanese communities. That’s particularly true of gold mines that use cyanide in their extraction process. Although there’s no direct link as yet in these incidents, Sudanese authorities have questioned activists in the past because of their opposition to the mining companies.

Gold mining has taken off since 2015 and provides much-needed revenues to Sudan, which has found itself in economic isolation because of years of sanctions. The mining industry is poorly regulated, with cyanide and mercury entering rivers and soil, the activists say.

“The use of cyanide and mercury will definitely lead to an environmental disaster in the country,” said El Jeili Hamouda Saleh, Professor of Environmental Law at the Bahri University in Khartoum and legal advisor of the National Committee for Environmental Protection. In an August interview, Saleh also said there are 15 gold mining companies operating in South Kordofan, among 60 companies across Sudan.

Many of those companies operate under police protection, following repeated protests that have included arson attacks. Communities also are filing criminal lawsuits against the mining companies.