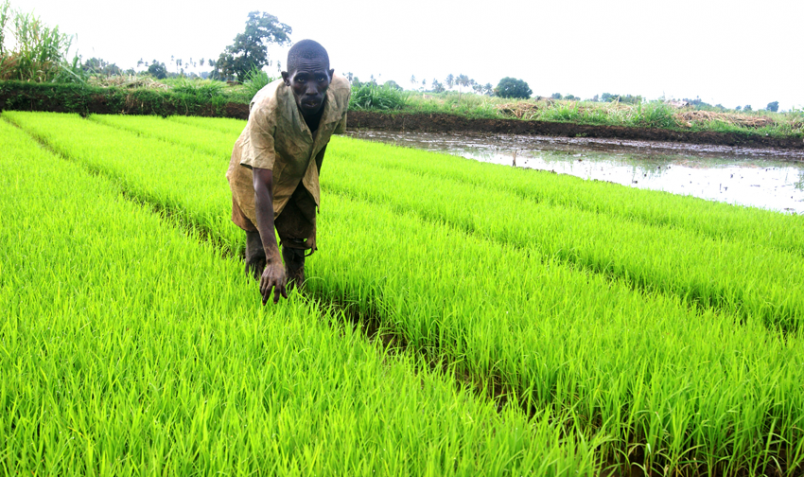 Scientist Gualbert Séraphin Dorego of Senegal has – for the second time – signed an open letter calling the world to action on climate change and the protection of the planet’s environment. 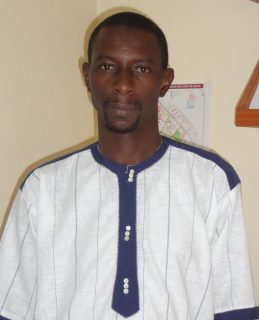 That’s because Dorego was one of more than 1,700 scientists who signed an original letter in 1992, issued by the Union of Concerned Scientists to raise the alarm with a “World Scientists’ Warning to Humanity.” Now, 25 years later, those alarms are even louder and the scientific community decided to reissue the letter for a new generation. This time, there are 15,364 signatures from scientists in 184 countries; more than 2,000 have added their names since publication Monday in the journal BioScience.

“The authors of the 1992 declaration feared that humanity was pushing Earth’s ecosystems beyond their capacities to support the web of life. They described how we are fast approaching many of the limits of what the biosphere can tolerate without substantial and irreversible harm,” the new scientists explain.

In updating that concern, they said, “we have been overwhelmed with the support for our article and thank the more than 15,000 signatories from all ends of the Earth. As far as we know, this is the most scientists to ever co-sign and formally support a published journal article.”

Wildlife conservation expert Felix Abayomi of Nigeria also has signed in both 1992 and 2017. So has Essam Abozied, a national park manager in Egypt, and Mauritanian researcher Mohamed Ahmed Salem. Ecologist Abdullahi Ali of Kenya has signed again, as did plant specialist Solomon Amissah of Ghana.

Any scientists (but only scientists) who wish to add their names are invited to do so at this link. It’s there that you’ll find a copy of the article, the full lists of professional signatories and other materials.

“To prevent widespread misery and catastrophic biodiversity loss, humanity must practice a more environmentally sustainable alternative to business as usual,” the article concludes. “Soon it will be too late to shift course away from our failing trajectory, and time is running out. We must recognize, in our day-to-day lives and in our governing institutions, that Earth with all its life is our only home.”