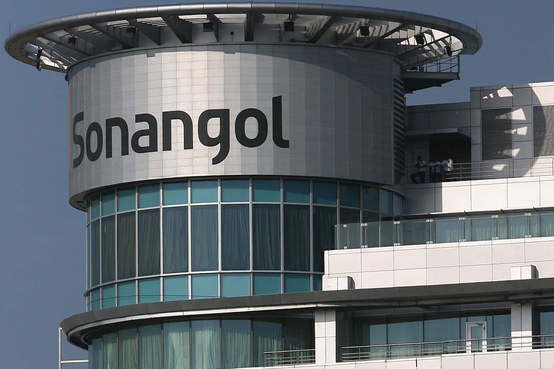 Angola’s new president announced Wednesday the removal of Isabel dos Santos as board president of Sonangol, the state-controlled oil company. She has been replaced by Carlos Saturnino, according to ANGOP, Angola’s news agency.

Dos Santos, the daughter of longtime former president Jose Eduardo dos Santos, was removed by President João Lourenço as he dismissed the entire corporate board. The decision marks the first time that Lourenço, the winner of Angola’s August elections after 37 years of dos Santos rule, has removed a family member from power in the southwestern African nation.

He took office in late September and has moved quickly on restructuring government offices and making strategic leadership changes. Among them are the removal earlier this month of state-owned media board leaders, including ANGOP, the Public Television of Angola (TPA), National Radio of Angola (RNA), and Edições Novembro news. The central bank chief was replaced, as were the heads of Ferrangol and Endiama, respectively the state-controlled iron and diamond companies in Angola.

Saturnino was fired from Sonangol last year by Isabel dos Santos herself, but was installed by Lourenço in October as Angola’s new state secretary of oil before this new announcement. As Saturnino moves from that position after just a few weeks, Angola announced that former Sonangol head Paulino Fernando de Carvalho Jerónimo will serve as the new oil secretary.

What to make of all the shuffling? Lourenço campaigned on the promise to fight corruption among elites and improve economic conditions for all Angolans, many of whom live in dire poverty. While some see the new president consolidating his power and rebuilding the country after decades of dos Santos rule – particularly where falling oil revenues are concerned – other analysts remain wary that the political changes are merely cosmetic.