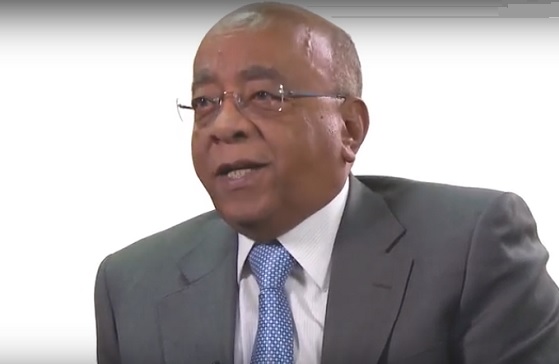 Mauritius remains the highest-ranking African nation for good governance, although with some of the warning signs and slowing improvement found in nearly half of the countries on the continent, according to the annual Mo Ibrahim Foundation report released Monday.

The 2017 Ibrahim Index of African Governance (IIAG) measures a range of indicators on rule of law, human rights protections, sustainable development, and human development spheres like education and health.

All told, there are 100 indicators across the four categories figured into national performance. These criteria are evaluated by 36 independent actors in each nation in order to arrive at a score.

“The Mo Ibrahim Foundation defines governance as the provision of the political, social and economic public goods and services that every citizen has the right to expect from their state, and that a state has the responsibility to deliver to its citizens,” the report authors said.

On average, Africa received a 50.8 score. That’s comparable within one point of nations including Niger, Comoros, Liberia and Togo. While Mauritius received a top score of 81.4, the island nation has shown a negative trend in the past five years, along with Angola, Lesotho and Zambia.

Mauritius was followed by No. 2 Seychelles and No. 3 Botswana, the top-ranking nation in sub-Saharan Africa. Cabo Verde, followed by Namibia, round out the top five places. Lowest performers included Somalia, South Sudan, Eritrea, Central African Republic and Sudan.

The IIAG stresses that it’s important to look at all the metrics when evaluating good governance, and highlights Tunisia as an example. The country ranks No. 7 overall, but it’s listed in the Top 10 of all categories except for safety and that’s tied to one of the worst drops in personal safety. At the same time, it shows the biggest improvement of any African nation in Participation, a sub-category of human rights.

To view the full report and individual country detail, see this link.