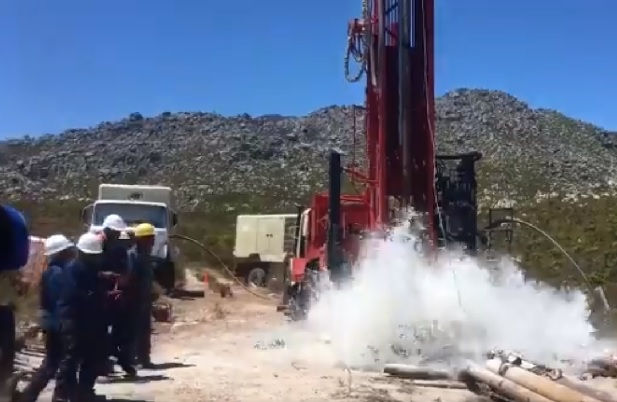 As of Wednesday, the overall water level at Cape Town’s major dams was at 36.3 percent as the city continues to plan for its worst-case drought scenarios.

The level in the dam system that provides water to some 4 million people was down slightly from about six weeks ago, when the city implemented Phase 1 of the Critical Water Shortages Disaster Plan and started to intentionally reduce water flow. The last 10 percent of water in dam storage is unusable, so that drops the level to an effective 26.3 percent.

When the level reaches 13.5 percent, the water will be shut off. South Africans hope it doesn’t come to that.

As it stands right now, the city’s “Day Zero” will be May 13, 2018. “Some key areas will be prioritized to stay connected, but these areas will be extremely limited,” said Mayor Patricia de Lille in a recent statement describing the scenario.

“The areas which will stay connected will be the majority of densely populated informal settlements. Decisions about which areas remain connected will be based on factors such as critical infrastructure, population density, and risk profile for disease outbreak and fires.”

Elsewhere, Cape Town residents will be restricted to 25 liters of water per day available from water stations if the worst-case predictions bear out. With summer still ahead of them, Cape Town is turning to alternatives including drilling into aquifers at some dam sites, planning with various agencies, and conducting preparedness exercises.

“The City is consulting with the South African Police Service and the National Defence Force to ensure the safety of residents at these sites and maintain general law and order,” the mayor said. “Teams are testing how a real water collection point will work.”