Home>CUTTING EDGE>Biotech startup focuses on antivenom needed in sub-Saharan Africa
By AT editor - 24 November 2017 at 7:20 am 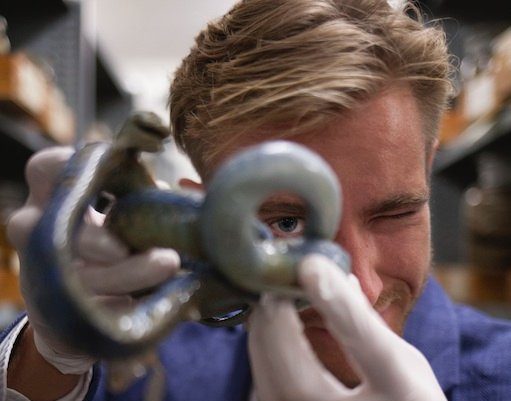 It’s a problem that’s often under the radar in sub-Saharan Africa, but not in Swaziland as snake experts recently held training on the poisonous snakebite problem – one that may soon see some new developments.

At least 200 people in Swaziland are bitten by black mamba, puff adder, Mozambican spitting cobra and other poisonous snakes each year, which is considered high for the population. The country’s Snakebite Authority and the Antivenom Foundation NGO have long sought better prevention and care for victims.

Their goals are thwarted by a lack of antivenom, as is the case elsewhere. Nigerian authorities earlier this month reported 250 deaths in just three weeks because there was no antivenom available. An emergency supply of 5,000 vials came at mid-month, which is effective on some common types of bites, but therein lies another problem: When life-saving drugs are available, they’re not always suited for Africa. As the World Health Organization map shows, few countries in Africa produce their own. 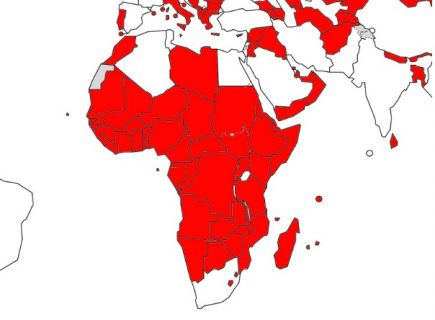 It’s been a cyclical problem for decades. French manufacturer Sanofi Pasteur stopped making the highly effective Fav-Afrique and supplies essentially ran out last year, but that decision underscored the wider problem of a chronic shortage in a part of the world that accounts for more than 25 percent of fatalities.

In Africa, only an estimated 2 percent of snakebite cases are treated, according to the VenomAb biotech company in Denmark. It was launched by Andreas Laustsen in 2013 to change how antivenom is produced, so that it relies on humanized antibodies rather than animal-based serums. “We’re trying to take antivenom into the modern era with biopharmaceuticals,” says VenomAb researcher Mikael Engmark.

They’re cheaper to make and effective for a wider range of venoms, he says. While the options show promise, they’re at least a few years away from being used in humans. Learn more about Laustsen and his work here, and the World Health Organization’s discussion of antivenom challenges here.