Home>News>Burundi: Arusha talks under way, but without CNARED opposition
By AT editor - 29 November 2017 at 6:13 am 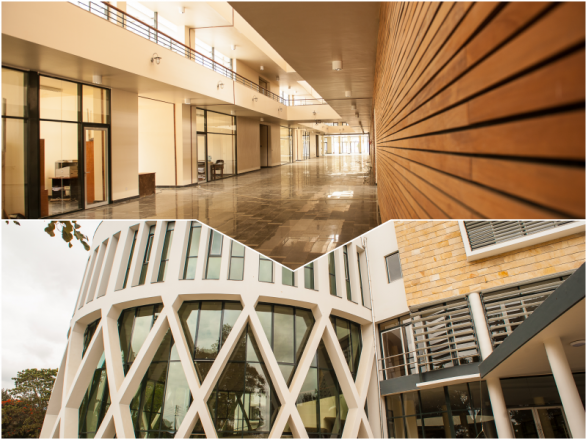 With a new round of dialogues on Burundi under way in Arusha, mediator and former Tanzanian President Benjamin Mkapa hopes this one will be the last and lead to an agreement signed by all stakeholders in Burundi’s seemingly intractable political crisis.

Those hopes are fading fast as National Council for the Respect of the Arusha Agreement (CNARED) – the political opposition to Burundi – is boycotting the talks and calling for their postponement.

“This dialogue causes dangers that may be harmful to the whole country,” said spokesman Pancrace Cimpaye in a CNARED statement. “I appeal to the international community particularly the UN and the AU to help organize an inclusive dialogue.”

CNARED announced on November 15 that it would not participate in the Arusha dialogue, which is organized by the East African Community with President Yoweri Museveni and Mkapa as facilitators. There is a longstanding CNARED distrust with Mkapa’s leadership and the process, which dates back two decades in Burundi’s history of ethnic conflict and civil war.

That distrust was exacerbated by President Pierre Nkurunziza’s third term in office, in violation of the two-term limit set by the Burundi constitution, and more recent moves to consolidate his power and withdraw from international commitments amid the continuing political crisis. They include seven-year presidential terms and other proposed amendments to Burundi’s constitution. At times, Burundi’s government also has pulled back from the Arusha process.

CNARED refused to participate in the talks in February as well, and appealed then for AU and UN cooperation to ensure a credible and uncompromised dialogue – one the EAC now says is meant to be inclusive and “reach tangible results” in the two-week sessions that began Monday.

Michel Kafando, the Special Envoy of the Secretary-General for Burundi, told the United Nations Security Council last week that he had met with all parties invested in the dialogue and the UN must continue to support the political process.