Home>Health>WHO: Africa's insecticide resistance a factor as malaria progress slows
By AT editor - 29 November 2017 at 9:29 pm 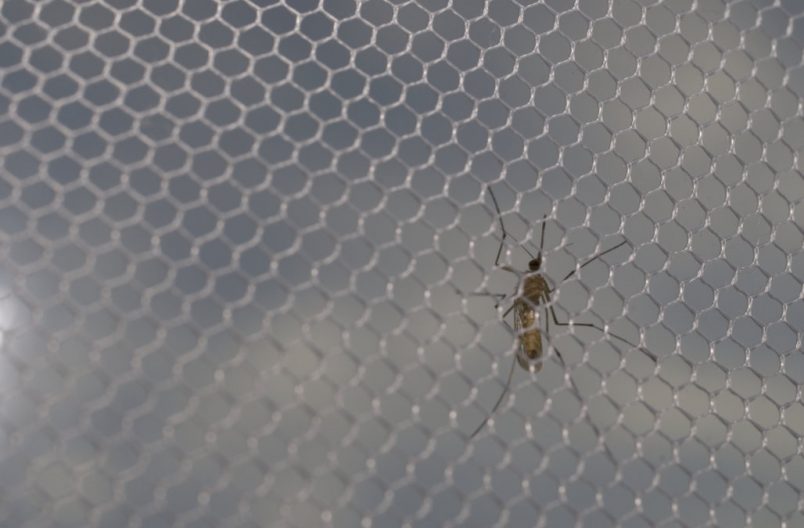 The vast majority of all malaria cases reported to the World Health Organization in 2016 arise from sub-Saharan Africa, according to an annual WHO report released Wednesday. Just 15 countries, all in the region except for India, account for 80 percent of the global malaria burden.

There are overall positive trends – a 37 percent decrease in African fatalities between 2010 and 2016, for example, and vastly improved testing numbers. In the north, Algeria remained malaria-free in 2016 and is eligible for WHO certification.

Yet there are warning signs on the horizon.

“Globally, we can safely say that after an unprecedented period of success, we are no longer making progress, which is supported by the data in this year’s report,” said Abdisalan Noor, team leader of the WHO Global Malaria Program Surveillance Unit in Geneva, Switzerland.

Overall cases were up by about 5 million from 2015 to 2016, and improvement in the mortality rates in Africa has stalled. Africans continue to have less access to bed nets, and only one in three children with a fever sees a medical provider for diagnosis. Countries like Nigeria and South Sudan demonstrate how quickly progress can be reversed by conflict, humanitarian crises and other stressors, WHO said.

Authorities add they are likely underestimating the number of cases in Africa, and plan to reevaluate the process next year as better data provides better insights.

Part of the problem is resistance to insecticides, notably pyrethroids used to stop the spread of malaria through mosquito populations. Confirmed resistance was highest in Africa and Eastern Mediterranean regions, where it was found in about two-thirds of all monitoring station reports. As public health authorities shift away from pyrethroids to avoid resistance, they encounter challenges with funding for more expensive alternatives.

To review the WHO report and additional documents, see this link.