Home>News>Flight from Kenya forced to Khartoum after 'bomb on board' Wi-Fi name scare
By AT editor - 30 November 2017 at 7:58 pm 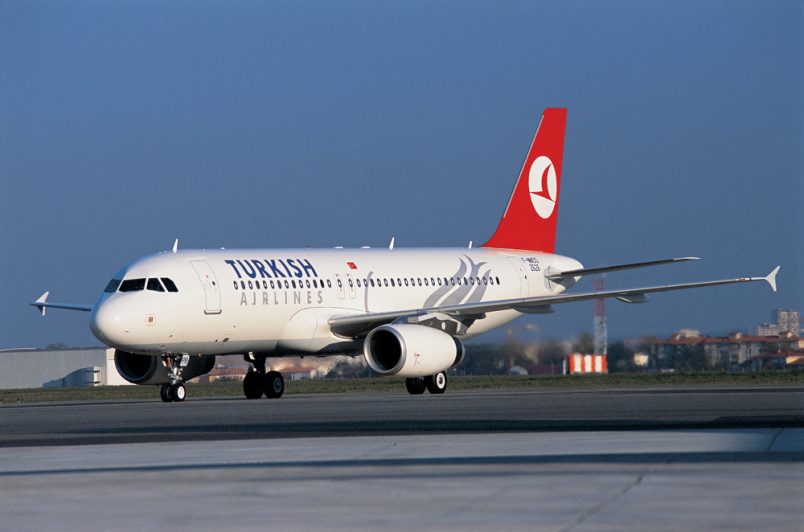 What happened on a Turkish Airlines flight Thursday may have started out as someone’s idea of a joke, but it ended with an emergency landing in Khartoum before the flight from Nairobi could continue on to Istanbul.

Flight 608 left Jomo Kenyatta International Airport shortly before 6 a.m. on its daily run to Turkey, but was diverted to the airport in Sudan after someone on the flight created a Wi-Fi network called “bomb on board.” When detected, the Wi-Fi account – understandably enough – caused alarm to the flight crew so the Boeing 737-800 was quickly diverted to Khartoum.

“Accordingly, the authorities at the Khartoum International Airport allowed the emergency landing and immediately evacuated the plane and experts did a thorough search, but found no suspected explosive device on the plane,” said Abdul Hafiz Abdul Rahi, a Sudanese aviation official speaking with Africa Review.

Police were speaking with a British passenger who initially reported the situation, but there was no immediate word on who was responsible for creating the network and subsequent bomb scare.

Turkish Airlines confirmed the incident with Reuters, and said the network name was created while in flight, according to their experts.

After several hours’ delay, the 107 passengers continued on from Khartoum and landed safely in Istanbul on Thursday evening.

It’s not the first time that a Wi-Fi name has interfered with a smooth flight. Last year, Qantas Airlines passengers had a similar experience when someone on board used “Mobile Detonation Device” for a Wi-Fi name. Passengers traveling from Melbourne to Perth, Australia, were delayed but the flight continued on safely.