Home>News>Mozambique: Gunman threatens journalist in city rocked by mayor's assassination
By AT editor - 4 December 2017 at 6:59 pm 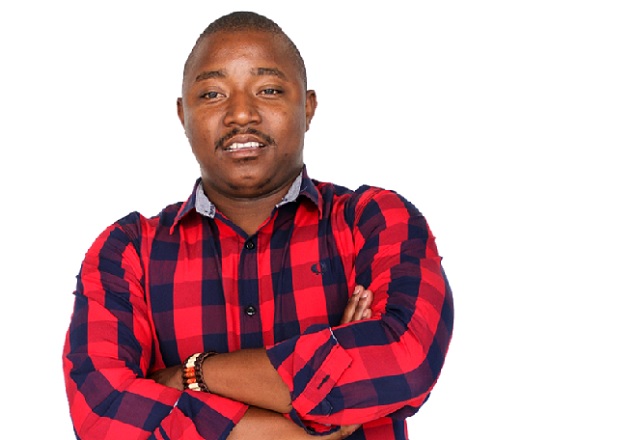 An investigative journalist in Mozambique was threatened at gunpoint in Nampula over the weekend, prompting Amnesty International to protest against the interference with media freedoms.

Aunício da Silva, the investigative journalist and editor of Ikweli, a weekly publication in Nampula, was threatened by a gunman who accused him of harming the image of a mayoral candidate, Carlos Saide of the Mozambique Democratic Movement (MDM).

The mayor’s office in the city in the country’s north was left vacant following the assassination of Morreu Mahamudo Amurane in October. Amurane was elected in 2013 as an MDM candidate and party member, but as a strong advocate against corruption had announced that he would seek re-election under different political affiliation.

An election to choose Nampula’s new mayor is planned for January 24, but the assassination and interim leadership have heightened the tensions amid chaotic political maneuvering. It’s in this context that the Ikweli editor, a 2017 participant in the Young African Leaders Initiative (YALI) in the United States, was confronted at gunpoint on Saturday.

“Aunício da Silva’s life has been threatened simply because he was doing his job as an investigative journalist: holding the powerful to account,” said Deprose Muchena, Amnesty International’s Regional Director for Southern Africa. “This incident represents yet another attack on media freedom in Mozambique and sends a chilling message to journalists across the country to stay silent or face the consequences.”

Journalism is not a crime, Muchena added, urging Mozambican authorities to protect the profession by investigating the threats against da Silva. “Anyone found to be criminally responsible for threatening and harassing journalists must be brought to justice in a fair trial,” he said.

More than a dozen people were detained following Amurane’s assassination, but progress in that investigation has since stalled, leading to criticism from residents and opposition political leaders seeking justice in the case.