Home>Finance & Economics>Research: Africans want to pay their taxes but corruption is a barrier
By AT editor - 5 December 2017 at 3:55 am 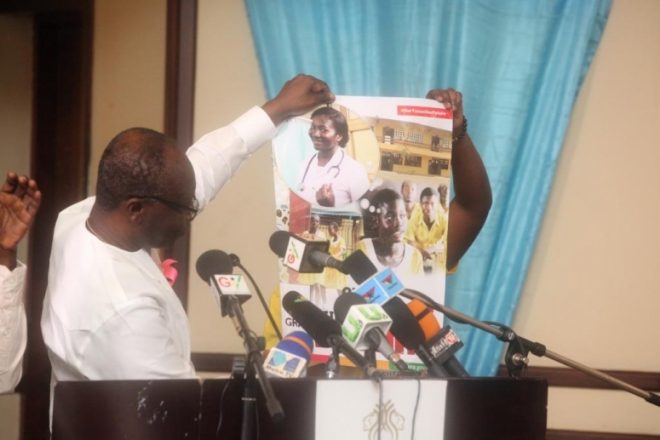 Most Africans want to pay their taxes, according to a new paper from the Ghana-based Afrobarometer research network, but good governance is the key to seeing those citizen dollars go into the public coffers for much-needed revenue.

Overall, 63 percent of respondents said taxes are necessary for development, while 72 percent agreed that it is a civic duty. At 87 percent, nearly all of them said it was wrong to withhold tax payments, but to varying degrees: That number includes 34 percent who say it’s wrong but understandable.

Afrobarometer based their insights on some 54,000 interviews conducted in the 2014-2015 interview rounds. Results came from 36 nations and represent about 75 percent of the continent’s population, the researchers said.

“For the eyes of most ordinary Africans, taxes are necessary for development, the tax department rightly collects them, and a good citizen pays them,” the Afrobarometer team said. “But many citizens also mistrust the tax department and see tax officials as corrupt.”

If people trust the tax department, they’re more likely to endorse paying taxes as a civic duty and the right thing to do. Ghana launched a campaign last month to promote tax compliance, including #OurTaxesOurFuture on social media, community outreach meetings at churches and mosques, and an open-door policy at the tax authority.

Yet there’s wide variation in that level of trust, which was highest in Niger, Namibia and Mauritius but quite low – just 26 percent – in Liberia, Sierra Leone, and São Tomé and Príncipe.

Liberians, along with Nigerians and Cameroon, reported the highest levels of perceived corruption among their tax officials. Citizens of Mauritius, Botswana and Cape Verde were least likely to say that most or all of their tax officials engaged in corrupt practices.

Slightly more than half of overall respondents said it was difficult to get accurate information about what they owed and how to pay, although the problem was less pronounced in North African countries including Egypt and Tunisia.

You can see the 22-page Afrobarometer report at this link.