Home>Finance & Economics>Japan commits $3 million to South Sudan to fight Fall armyworm damage
By AT editor - 7 December 2017 at 7:27 am 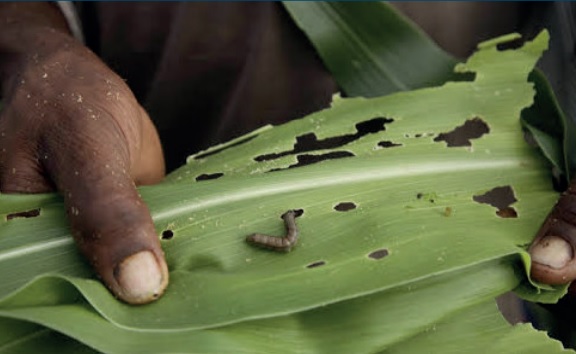 Japan says it’s committing USD$3 million to combat the spread of Fall armyworm pests in South Sudan, where the scarcity of food amid protracted conflict means that its people can ill afford additional insect damage to crops.

“Under the current situation where nearly half of South Sudan’s population is estimated to be food insecure, the spread of Fall armyworm must be addressed very urgently,” said Shigeru Hamano, Charge d’Affaires of the Embassy of Japan in South Sudan, on Wednesday.  The funding is meant to support the South Sudan government, World Food Program and the UN’s Food and Agriculture Organization. 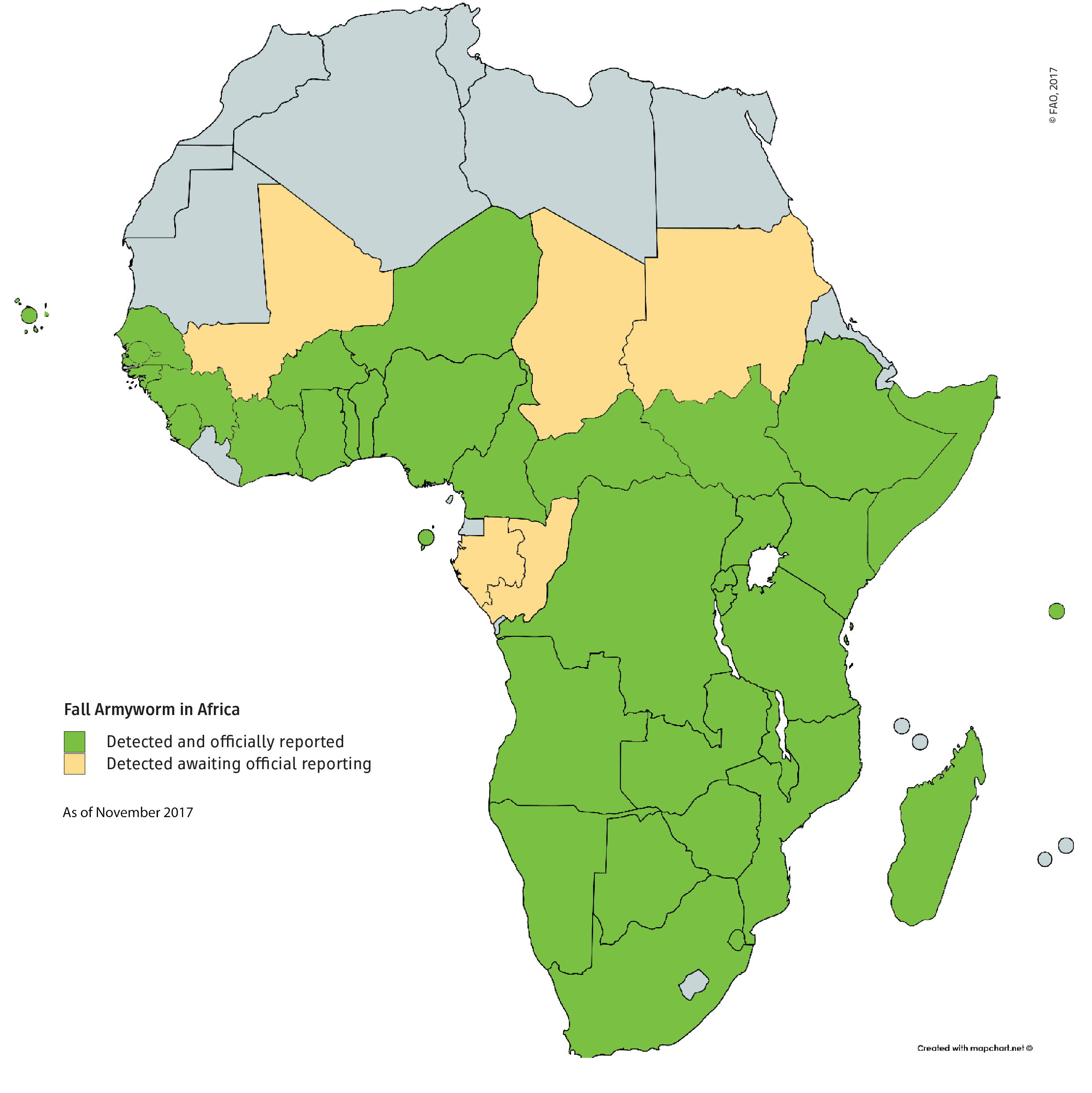 Those agencies are engaged in a cooperative effort to control what has become one of the newest threats to African agriculture. The fall armyworm was first detected in Nigeria in January 2016 but has spread to dozens of countries, including the island nation of Seychelles, in less than two years. The moth is a strong flyer and can travel 100 kilometers in a single night in search of food, mates and habitat.

That’s wreaked havoc on maize crops, although the caterpillar – a native of the Americas believed to have hitchhiked to the continent – can attack some 80 different crops including rice, cotton and tomatoes. It’s related to the African armyworm, but as a nonnative species, the Fall armyworm has no natural predators or disease threats to slow down its growing populations and their frightening impact.

FAO officials warn that sub-Saharan Africa could lose up to half its crops this year as Fall armyworm infestations continue unabated. The funding will support South Sudan’s Ministry of Agriculture implementation of sustainable pest management training for farmers and growers.