Home>News>Supreme Court allows Liberia runoff election to move forward
By AT editor - 8 December 2017 at 6:20 am 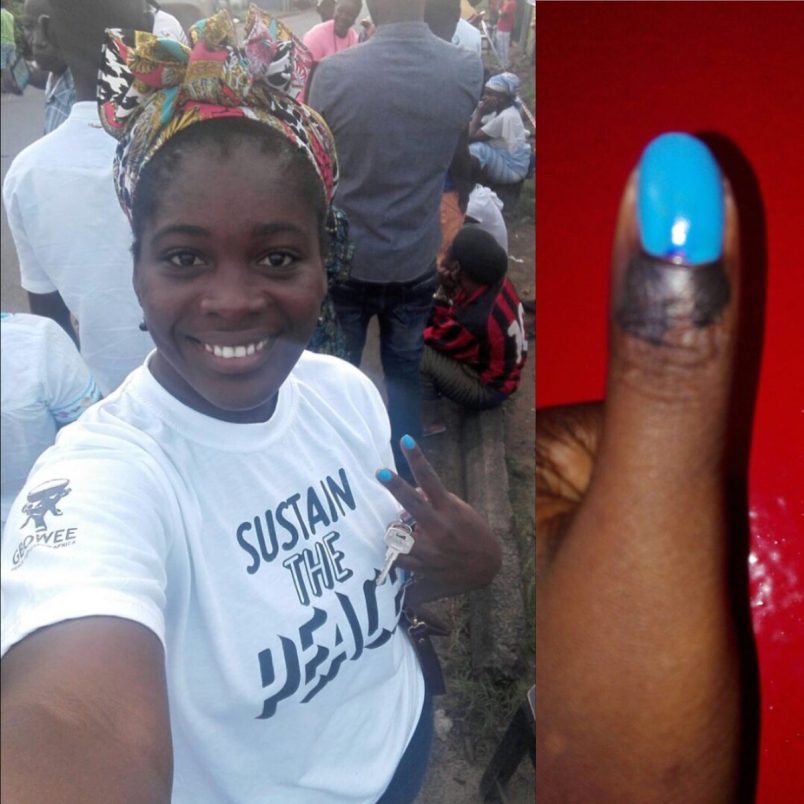 The runoff election between former football star George Weah, the Congress for Democratic Change (CDC) presidential candidate, and ruling Unity Party candidate Joseph Boakai was expected a month ago but stopped at the eleventh hour because of a legal challenge by other unsuccessful candidates.

Under the Liberian constitution, a second-round runoff is required when no candidate achieves more than 50 percent. Weah received a 38.4 percent share of the vote to 28.8 percent for Boakai during the October 10 round of elections.

A challenge originally filed by Liberty Party candidate Charles Brumskine, who placed third, was based on charges of gross irregularities and fraud. Brumskine’s complaints were followed by those of the Alternative National Congress (ANC) and All Liberian Party candidates as others joined in the suit.

Predictably, Boakai – speaking on behalf of the Unity Party – welcomed the decision, while Brumskine said he was disappointed in the ruling. The ANC candidate said his party would not endorse either Weah or Boakai, and urged fellow Liberians to vote peacefully and in keeping with their conscience.

“Liberians have enjoyed unprecedented peace and freedom over the last 12 years,” said the ANC’s Alexander Cummings. “I am asking that our partisans demand from whomever they support that they will sustain our peace and ensure that this freedom continues – specifically, freedom of speech and freedom of political association.”