Home>News>Human Rights Day events planned amid global threats to progress
By Laureen Fagan - 10 December 2017 at 7:02 am 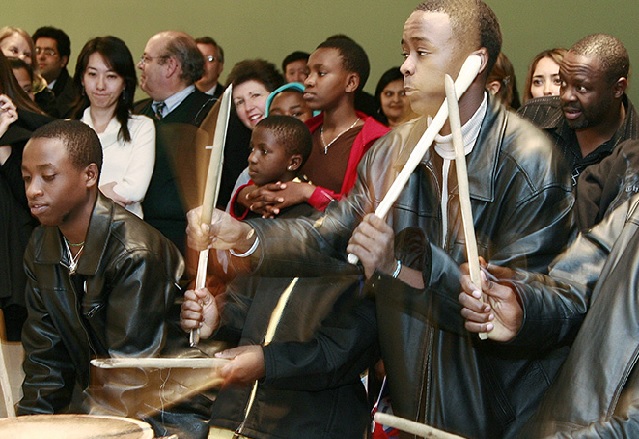 The world on Sunday marks Human Rights Day with observances and events spanning the globe, and the launch of a yearlong human rights campaign in honor of the 70th anniversary of the Universal Declaration of Human Rights (UDHR) in 2018.

Across the African continent, UN-sponsored Human Rights Day events will be held in Burkina Faso, Madagascar, Senegal, South Africa and Zambia. They’re geared toward the principles enshrined in the 30 articles of the document, which has been translated into more than 500 languages.

At the same time, Zeid warns that those principles – drawn up in the aftermath of World War II and “a world wounded by war” to protect civil and political rights, but also broader socioeconomic and cultural rights – are threatened. So is the progress the world has made by adhering to the document’s values.

“The universality of rights is being contested across much of the world. It is under broad assault from terrorists, authoritarian leaders and populists who seem only too willing to sacrifice, in varying degrees, the rights of others, for the sake of power,” the human rights chief said.

“We see mounting cruelties and crimes being perpetrated in conflicts across the world; an antagonistic nationalism on the rise, with surging levels of racism, xenophobia and other forms of discrimination taking root, even in countries which had grown complacent in the belief these were problems of the past, rather than ones that could all too easily re-emerge and reassert themselves.”

Progress on human rights is receding in the Americas, Asia, Africa and Europe, Zeid said, encouraging individual commitment rather than relying solely on states. To that end, a new initiative lets people record themselves reading an article of the UDHR in their own languages and then share it on social media – encouraging others to do the same. To participate, go to this link.

Mozambique is bracing for another tropical storm, one that’s expected to make an imminent landfall…