Home>Health>Report: From Cameroon to Kenya, hospitals violate patient rights over bills
By Laureen Fagan - 10 December 2017 at 6:05 am 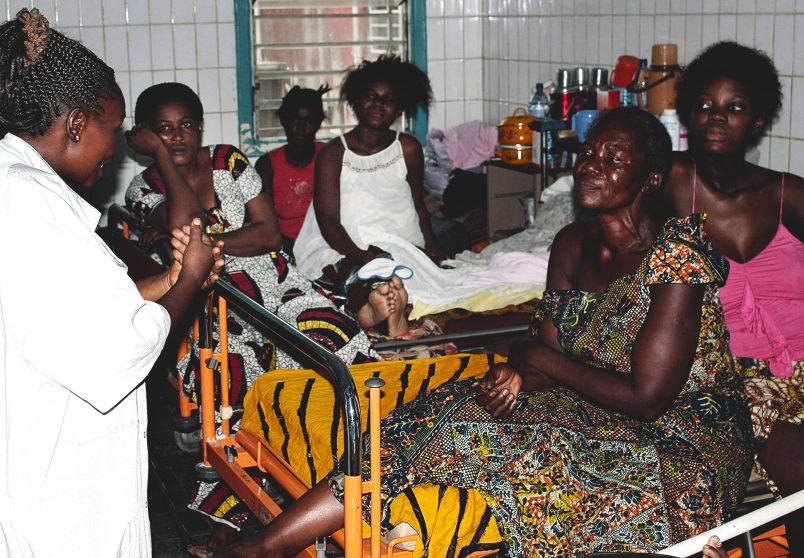 In parts of Africa, patients who can’t pay their medical bills are detained and abused by the same health care staff and centers where they sought treatment in what advocates say is a clear violation of their human rights.

That’s according to a new report from Chatham House in the UK, which details a practice the authors say is underreported and rarely explored in the academic literature. They find evidence that patients, particularly women and babies, are subjected to the practice in countries as diverse as Nigeria, Kenya, Ghana and Zimbabwe, as well as Liberia, Uganda, Cameroon and Democratic Republic of Congo.

Patients at Kenyatta National Hospital claimed in 2015 that they had been pressured into having sex with hospital staff in exchange for cash to help pay their bills, the report said. Another article the authors reviewed found two women who said baby-trafficking had been taking place at Kenya’s public Pumwani Maternity Hospital, with nurses offering single mothers money in exchange for their babies.

“Victims of medical detention tend to be the poorest members of society who have been admitted to hospital for emergency treatment, and detention can push them and their families further into poverty,” the Chatham House research team said. “They may also be subject to verbal and/or physical abuse while being detained in health facilities.”

In South Africa, the detention of undocumented foreign women from Zimbabwe and elsewhere has been reported, despite the fact that South African law protects their right to free maternity services in state-owned facilities. In Kenya, according to a human rights lawyer cited in the paper, the police tend to view detention cases as a private dispute and poor patients aren’t aware of their rights.

“At the root of this problem are the persistence of health financing systems that require people to make high out-of-pocket payments when they need healthcare, and inadequate governance systems that allow facilities to detain patients,” the authors said.

The paper calls for universal health coverage (UHC) to be publicly financed. To review the entire “Hospital Detentions for Non-payment of Fees: A Denial of Rights and Dignity” report, see this link.