Home>News>Zambia plans new facility to welcome Congolese fleeing DRC
By AT editor - 12 December 2017 at 2:35 am 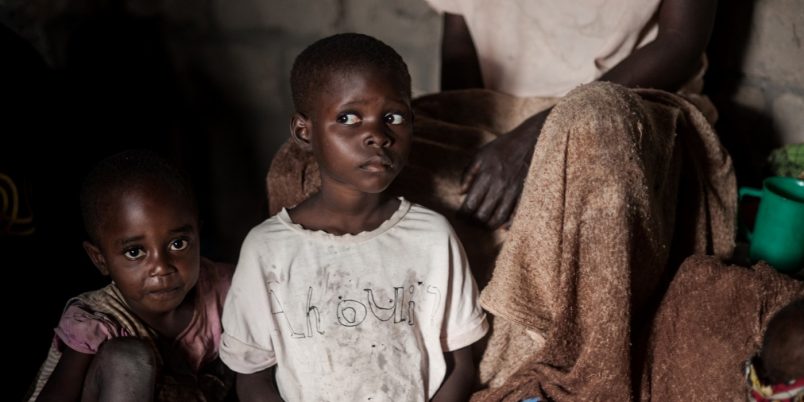 With thousands of Congolese refugees streaming across the border into neighboring Zambia, the government in Lusaka announces a new permanent refugee settlement facility will open in the Mantapala area of Nchelenge District, near Lake Mweru in the country’s far north.

The center will open soon to relieve congestion at Kenani, the largest center for displaced people in Zambia. The population there exceeded 10,000 on Saturday, with more Congolese still coming.

All told, some 14,000 people have fled conflict in Democratic Republic of Congo since August 2017, according to Pierrine Aylara, the country representative of the United Nations High Commission for Refugees (UNHCR). So the existing center at Kenani will expand to serve another 5,000 people, while the new facility at Mantapala is expected to begin accepting residents in a matter of weeks.

Mawere reminded the Zambian neighbors that the country’s history of accepting those seeking shelter and safety is internationally respected. He asked the host community to view the Congolese arrivals not as a threat, but “as brothers and sisters who have been compelled by circumstances out of their control to flee their home country,” the UNHCR said in a statement.

No one will be displaced, Zambian officials said, because they’ll be encouraged to live side by side with new arrivals, most of them from the Lake Kivu region and the Kasais.

The Norwegian Refugee Council (NRC) warned last week that DR Congo represents a humanitarian “megacrisis” that is fast outpacing those in Iraq, Syria and Yemen.