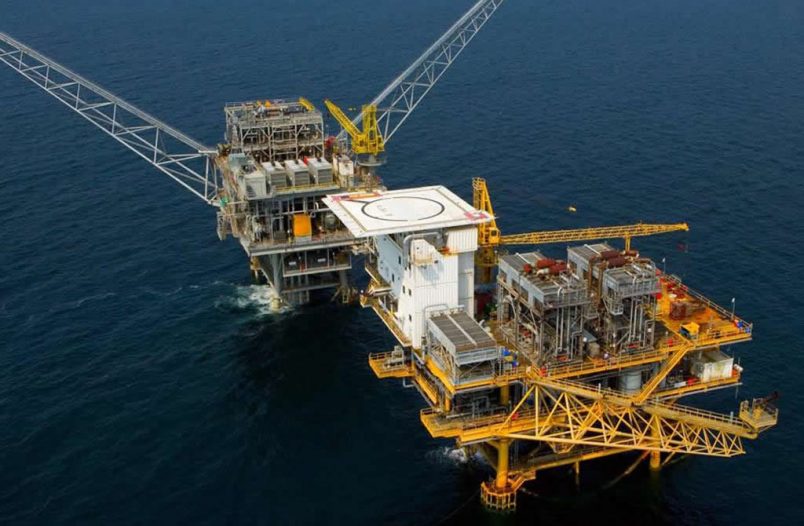 Officials in Equatorial Guinea say ExxonMobil has struck oil with the Avestruz-1 well drilled by the company in October. It’s now being assessed for its commercial potential.

The site is about 160 kilometers off Malabo, in an area adjacent to the Zafiro field in the country’s maritime area to the north, in Block EG-06, the Ministry of Mines and Hydrocarbons said.

“Equatorial Guinea’s partnership with ExxonMobil continues to yield new oil discoveries, testifying to the huge potential in this country and our enabling environment for oil and gas exploration,” said Minister of Mines and Hydrocarbons Gabriel Obiang. “We hope that commerciality will be established at Avestruz-1 and look forward to seeing more developments in the areas surrounding Block B.”

Equatorial Guinea has partnered with ExxonMobil at the site with a 20 percent stake held by national oil company GEPetrol. An ExxonMobil local subsidiary is the operator with 80 percent, the government said. At the Zafiro field in Block B, ExxonMobil’s affiliate has a 71.25 percent interest, GEPetrol has 23.75 percent and the state has 5 percent.

The small West African nation joined the Organization of the Petroleum Exporting Countries (OPEC) in May, becoming the 14th country in OPEC and the first new member in 10 years. As Equatorial Guinea capitalizes on its oil resources, the nation – led since 1979 by President Teodoro Obiang – is eyeing expansion with a USD$2 billion refinery in the works and a potential partnership with Venezuela.

Investment to Obiang’s nation has slowed, according to an October Bloomberg report, while scrutiny of its governance and financial affairs has increased. The nation ranks poorly on the latest Ibrahim Index of African Governance (IIAG) and is frequently criticized by Transparency International (TI), Human Rights Watch and other organizations for corruption and rights violations tied to the country’s oil wealth.

Teodorin Obiang, the president’s son and vice president of Equatorial Guinea, was convicted on corruption charges in October in a closely followed case tried in France.

“Western banks and oil corporations, which have enthusiastically and unquestionably worked with the Obiangs, have contributed to the misery of Equatorial Guinea,” writes Lucas Olo Fernandes, a TI programs coordinator, in a November 27 op-ed that describes the disparities between the wealthy ruling family and the poverty in which most of the nation lives.