Home>News>IGAD set to begin new round of South Sudan negotiations
By AT editor - 17 December 2017 at 4:47 am 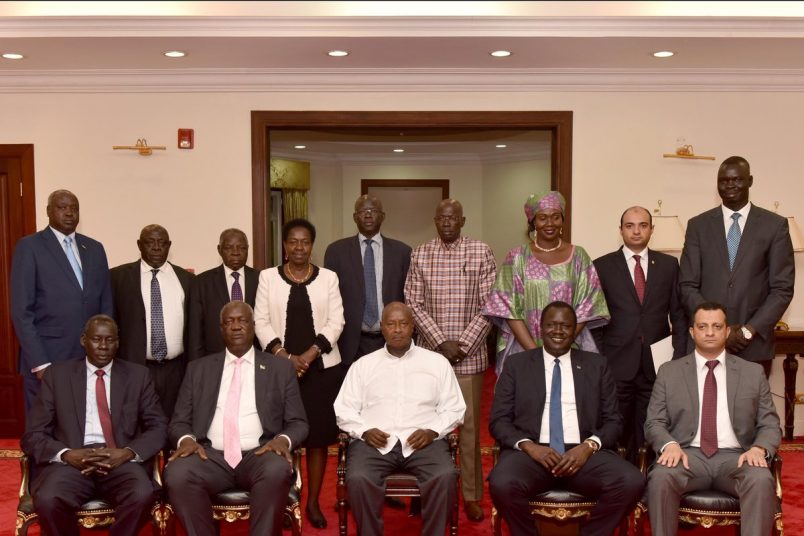 As South Sudan reaches the four-year mark in its civil war, the regional Intergovernmental Authority on Development (IGAD) plans Monday to move forward with talks meant to end the conflict.

The High-Level Revitalization Forum (HLRF) in Addis Ababa is designed to re-energize the Agreement on the Resolution of the Conflict in South Sudan (ARCSS) agreed to by all key parties in 2015. SPLM-IO leader Riek Machar remains in South Africa, but an opposition delegation representing him is expected to attend. President Salva Kiir has expressed his reservations about his own representation and suggested he may not attend.

Against that backdrop, the Troika nations of Norway, the United Kingdom and the United States issued a joint statement saying they expect the government of South Sudan to participate fully in the process.

“The humanitarian, economic, security, human rights, and political situation continues to deteriorate with devastating consequences for the people of South Sudan,” said the Troika statement. “Over half the population now lacks enough food to feed themselves and a third of the population has fled their homes, causing the largest refugee crisis in Africa. This situation is intolerable to the region and the international community. It cannot continue.”

There are some signs of optimism. Three factions of the SPLM ruling party agreed to a ceasefire during meetings hosted by President Yoweri Museveni on Saturday, ahead of the forum. “The document stipulates that a meeting of the National Liberation Council of South Sudan will take place in Juba at a date to be communicated and that President Salva Kiir and the guarantors will provide security for those who need it,” Museveni said.

At the same time, many provisions of the original agreement now are obsolete particularly as armed groups have emerged that are not direct parties to the ARCSS.

The United Nations Security Council said Thursday that it backs the HLRF peace process. The council also has extended the UNMISS mandate through March 2018.