Home>News>Congolese artist living at Kakuma wins IOM migration film award
By AT editor - 19 December 2017 at 6:54 am 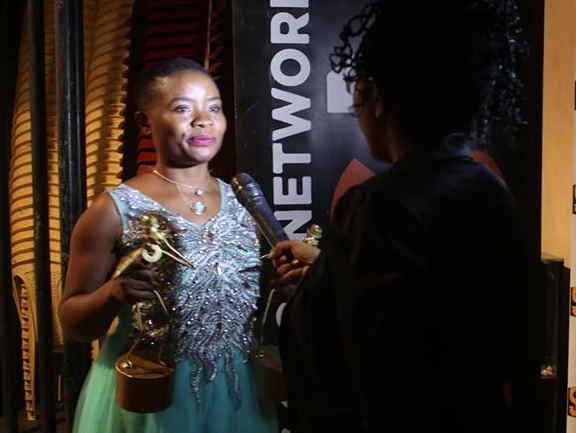 After 340 film screenings focused on migration, held across the globe in 100 countries, the International Organization for Migration (IOM) announced on Monday the winners of its Global Migration Film Festival – including a Congolese artist living in Kakuma Refugee Camp in Kenya.

The top award in the professional category went to independent filmmaker Matthew Cassel for “The Journey,” a six-part documentary that followed a Syrian family separated by the war and their migration journey toward reunion in Europe.

Cassel, whose work was commissioned by independent documentary unit Field of Vision and the New Yorker magazine in the United States, dedicated his award to Aboud, Christine and the Syrian family he followed, as well as millions of other migrants across the world.

In the emerging artists category, an IOM film award went to Amina Rwimo, the Congolese filmmaker living at Kakuma, for “It Has Killed My Mother.” Rwimo completed the film about female genital mutilation (FGM) through Exile Key Films with the assistance of Abdul Patient. She previously won a Slum Film Festival award, designed for a focus on Africa’s informal settlements, for the same work.

Emerging artist awards also went to Francisco Alarcon for “The Deportation of Innocence,” an exploration of children’s lives when parents are deported, and anthropologist Iván Cherjovsky with Melina Serber for “La Jerusalem Argentina.”

The awards coincided with International Migrants Day. This month’s screenings included theater sites in countries including Morocco and Madagascar, as well as Rwanda, South Africa, Zambia and Zimbabwe.