Home>News>Regional stability means some South Sudanese are going home
By AT editor - 20 December 2017 at 9:34 pm 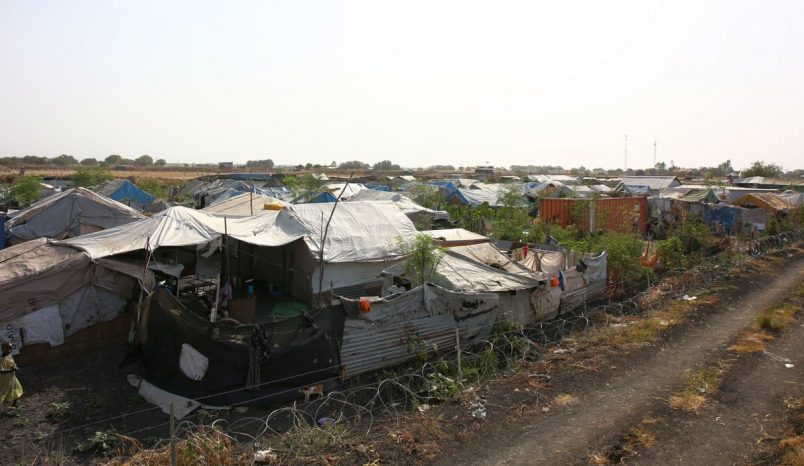 Hundreds of South Sudanese are going home to their villages in an Upper Nile region now safe enough for their return, the United Nations Mission in South Sudan (UNMISS) said Wednesday.

Most chose to settle in Melut, a town near the civilian camp where they’ve been living. It is now closed after hundreds of families sought safety there when civil war broke out in 2013. Others moved home to Renk, Ulang, Maban and Wau, while some shifted to another protection site at Malakal.

“It’s gratifying to finally see people feel safe enough to go home. There is conflict across much of South Sudan where people fear for their lives,” said head of UNMISS David Shearer. “But in some areas, like Melut, we are able to help people out of the camps back to their communities.”

UNMISS said the Melut camp closure will free peacekeeping units for more patrols in the area with the resources that were committed to camp security. “Extending their protective presence into other communities will save lives and build confidence so that, over time, more people will feel safe enough to return home,” the mission said.

Protection of civilians is the responsibility of South Sudan’s government, but in too many cases their citizens are fleeing from government security forces. UNMISS camps are a last resort for people who genuinely fear for their lives, with almost 210,000 internally displaced people currently  at seven locations across South Sudan.