Home>African Future>Nigerians say it's heat instead of harmattan for the holidays
By AT editor - 22 December 2017 at 3:13 am 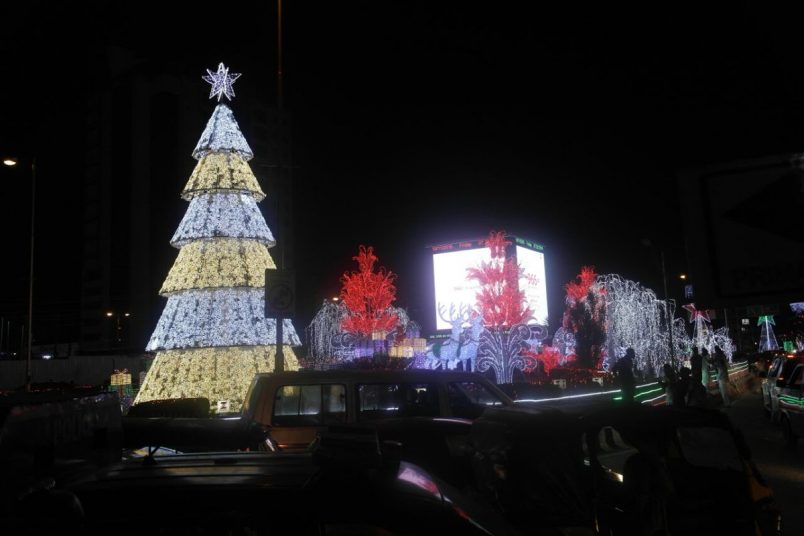 The temperature in Abuja shortly after 1 a.m. Friday was 26 degrees, with Nigeria’s NiMet forecasting a high of 35° (95° Fahrenheit) by late afternoon – and that’s kept Nigerians talking about the unseasonably warm weather for this year’s Christmas season.

This week, Zenith Bank ran a #ChristmasinNigeria campaign to ask how folks know when they’re feeling the season. “You wake up one morning and there’s harmattan,” Zenith said in their message. “Harmattan signifies the start of the Christmas season.”

Yet not this year.

Normally, the dry, dusty Saharan winds are common from November or December into March in West Africa, blowing cooler air across Ghana, Cote d’Ivoire and other Gulf of Guinea nations, and blowing desert dust west as far as the Cape Verde Islands.

Harmattan winds bring their own complications, including travel disruptions because of poor visibility caused by the dust and haze. Public health officials prepare for increased meningitis cases tied to the seasonal winds too.

But there’s no harmattan in Lagos and Port Harcourt, where people have taken to social media to lament both the December heat and rain, and their wistful wishes that cooler harmattan weather would arrive in time for the holidays.

“In other news, am I the only one who’s not feeling this year’s Christmas that much?” asked radio host Chuma Nnoli in a warm, humid Port Harcourt. “The regular harmattan cold is nowhere to be found.”

Neither is a quick cool-down. Lagos and Port Harcourt can expect a high of 33° on Friday, according to NiMet. It’ll be 34° on Monday in Lagos, and 31° in Port Harcourt, prompting some Nigerians to say they miss the season they knew in childhood.

“Christmas without harmattan,” said one in a Twitter message Thursday. “Things have really changed in this country.”