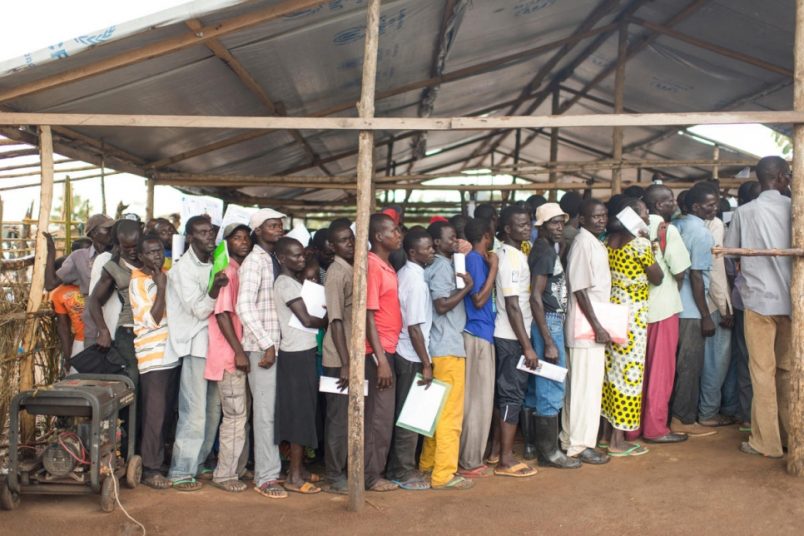 South Sudanese leaders on both sides of the nation’s civil war say a truce supposed to go into effect on December 24 has been breached.

The opposition SPLA-IO said in a press statement that government forces launched a 6 a.m. attack against their fighters in Koch County, with additional reports of Juba-aligned forces attacking their positions in Wau and Yei.

“These are all acts against the peace process as the government in Juba wants the SPLA IO to respond so that war continues and they continue to loot the resources of the country,” said military spokesman Col. Lam Paul Gabriel. “The government of Juba is causing so much civilians suffering through these attacks.”

He called on the African Union and the regional Intergovernmental Authority on Development (IGAD), which helped to broker the truce signed on Thursday, to hold President Salva Kiir and the South Sudanese government responsible. He also appealed to the Troika nations of Norway, the United Kingdom and the United States for a response.

South Sudan’s military leaders, however, blamed the SPLA-IO rebels aligned with exiled leader and former deputy president Riek Machar for the breach of the agreement. “Our forces have been acting in self-defense because they have been issued orders to comply with directives and orders from the commander-in-chief to observe the ceasefire and act only in self-defense and pushed them away,” said government military spokesman Col. Santo Domic.

The ceasefire agreement in South Sudan’s four-years-long civil war was intended to go into effect just after midnight on Sunday morning. Some four million people, including two million in neighboring countries, have been displaced by the fighting, according to the United Nations refugee agency UNHCR.