Home>Health>Kenya's health ministry bans shisha smoking
By AT editor - 29 December 2017 at 5:08 am 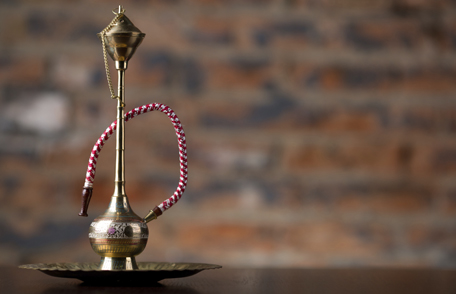 Kenya on Thursday became the latest African nation to ban the use of shisha, an addictive and sweetly flavored tobacco smoked while using a water or hookah pipe.

Dr. Cleopa Mailu of the country’s Ministry of Health issued the new control measures, which cover both the use and sale of shisha tobacco. “No person shall import, manufacture, sell, offer for sale, use, advertise, promote or distribute shisha in Kenya,” the Public Health Act directive said. It added a comprehensive list forbidding club owners, parlors and others from allowing or promoting its use.

The ban already means layoffs for shisha club workers, the Daily Nation reported Friday. “Our shisha patrons are mostly women. Some of these women don’t take alcohol at all. They only come to our club for shisha, usually in groups after work,” the owner of the Tribeka Club told the Nairobi-based outlet.

Shisha smokers are overwhelmingly young adults, often enjoying reggae music as they relax together. Now that the practice is illegal, the club will take a revenue loss and cut the jobs of shisha attendants.

Shisha, banned also in Rwanda and Tanzania, has its health consequences.

“Waterpipe tobacco smoking delivers the addictive drug nicotine and, as is the case with other tobacco products, more frequent use is associated with the smokers being more likely to report that they are addicted,” says the World Health Organization.

The smoke has the same toxins, often in higher concentrations, that may cause lung cancer, heart disease and other illnesses associated with tobacco products.