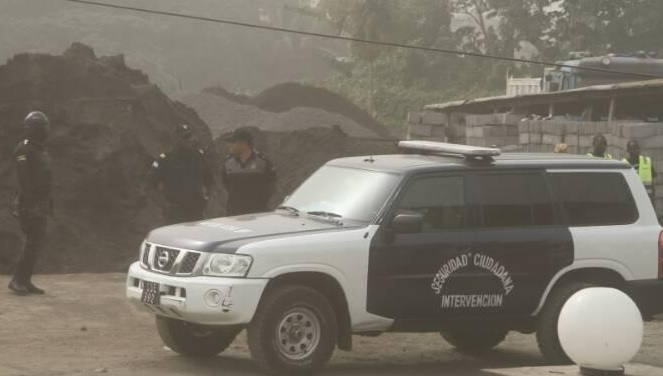 A diplomat representing Equatorial Guinea has downplayed reports of an attempted coup in the West African nation this week, but reports from the region suggest a politically motivated uprising – including images that a local media outlet said show a military presence at the opposition party Citizens for Innovation (CI) headquarters.

Miguel Oyono Ndong Mifumu, the country’s ambassador in Paris, told Radio France Internationale that a group of people he described as mercenaries were arrested just across the border in neighboring Cameroon by that nation’s army. Mifumu said those arrested were from Chad, the Central African Republic and other African countries, and that Equatorial Guinea flatly denies any coup attempt.

“All is calm in Malabo,” the ambassador told RFI.

Yet that’s not the story others are hearing. Cameroonian media outlets said Friday that some 30 people, led by a heavily armed former military commander from Chad, were planning to support a coup in Equatorial Guinea when they were captured at Kyé-Ossi. The town is in extreme southern Cameroon, near the river border with Gabon to the east and just north of President Teodoro Obiang’s small coastal nation.

On Thursday, following the reported arrests, the president immediately sealed off Equatorial Guinea’s border in that area until further notice – all developments that unidentified sources have confirmed to local media outlets. Jeune Afrique said its sources link the Chadian with Gabriel Nse Obiang Obono, an opposition leader with the Citizens for Innovation (CI) party who was sentenced to prison earlier this year for defying Obiang. Additional controversy followed the country’s November elections, widely viewed as illegitimate among the political opposition parties.

Radio Macuto in Equatorial Guinea posted social media images of military personnel on Friday they said showed the “siege of CI headquarters.” In his remarks, however, Mifumu explicitly denied that the events had anything to do with Obiang’s political opposition.