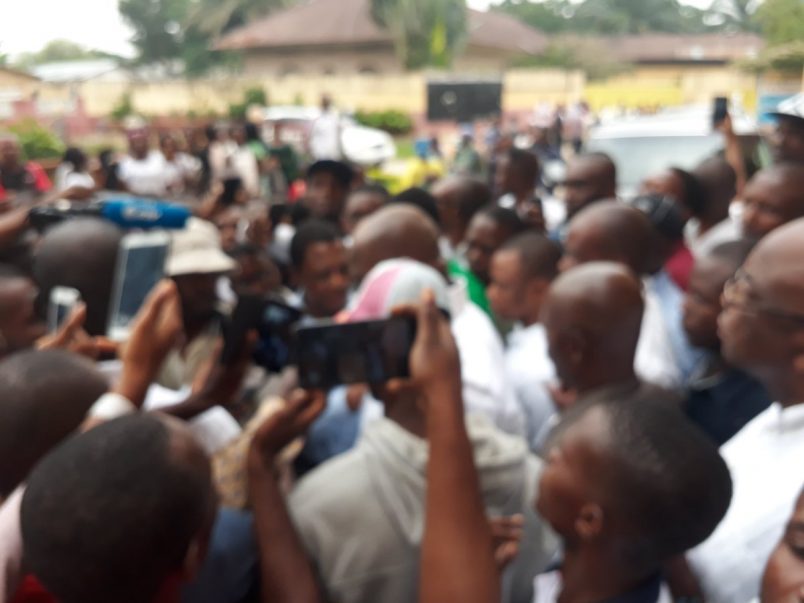 One year ago tonight came the news that influential Roman Catholic leaders with National Episcopal Conference of Congo (CENCO) had brokered a New Year’s Eve deal – one that would promise the presidential elections that President Joseph Kabila has resisted in Democratic Republic of Congo, and ensure a cooperative process with opposition politicians in the runup to those 2017 elections.

Yet on Sunday, on the anniversary of hopes that have yet to come to fruition, at least eight people died in protests led by Roman Catholic leaders across DR Congo. Belgian media, citing a United Nations source and AFP accounts, said all of the dead were killed in Kinshasa except for one in Kananga.

At least two people shot dead by Congolese security forces were marching with the Sainte Alphonse à Matete congregation. More than 120 people were arrested, including priests and altar boys who participated in marches, many of which were centered in parishes and churches. 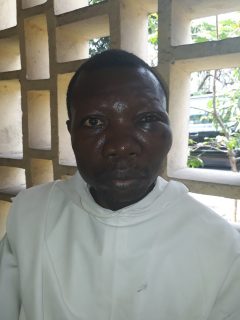 A witness described attempts to resuscitate elder women who were attending a Mass at St. Michael’s when police and security forces entered the compound and scattered the worshippers. An image shared by Abraham Luakabuanga, a spokesman for opposition leader Felix Tshisekedi, showed a priest at St Dominique à Limete church who’d been shot with rubber bullets.

Tshisekedi, head of the Rassemblement political coalition, attended services at Notre Dame Cathedral of Kinshasa but his arrival was met by tear gas and three military vehicles that entered the grounds, local media said. A number of Catholic parishes were unable to hold Sunday services because of the protests and security presence. DR Congo has seen an escalation in attacks on Catholic communities during this year’s unrest.

In November, the CENCO bishops called on Kabila to schedule a new election while publicly declaring he will not seek a third term. “We urge you to reassure the public opinion by a public statement that you will not be a candidate for your own succession,” CENCO said. “We are convinced that this would contribute to easing political tensions.” The Sunday marches, coordinated by lay leaders, were meant as a peaceful reinforcement of that expectation.

Kabila refused last year to hold elections at the end of his constitutionally mandated second and final term, and was supposed to leave office by December 19, 2016. His failure to do so has led to political violence in DR Congo, while his government cites finances, logistics and other reasons to stall the process. The publishing of a disputed electoral calendar in November hasn’t resolved those tensions.

“The people will not tolerate this being repeated in 2018,” the CENCO bishops have warned.