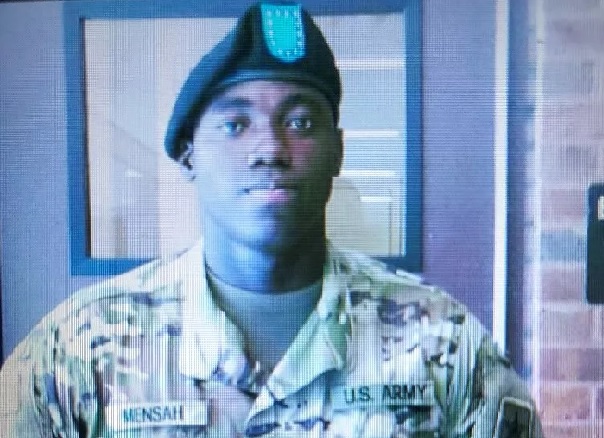 Emmanuel Mensah, a Ghanaian immigrant living in the United States, is being hailed as a hero for saving the lives of four neighbors before he couldn’t escape from what is now New York City’s worst fatal fire since 1990.

Twelve people died in Thursday’s blaze, among them the 28-year-old member of the U.S. Army National Guard; Mensah returned home to the city’s Bronx borough in December after a year away in military service. He helped others to escape from a 29-unit apartment building that quickly burst into flames following the accidental actions of a child using a stove, and ran back into the building at least twice before he was unable to make it out again.

Mensah’s father, Kwabena, said his son’s body was found on a different floor than the one he stayed on. It was his nature to choose action and put others first, he said.

“Private Emmanuel Mensah was a first-generation immigrant, a soldier and a New Yorker. He gave his life rescuing his neighbors in the Bronx fire,” said city mayor Bill de Blasio. His words were particularly noteworthy at the end of a year that saw U.S. policy on immigration shift to the more isolationist plans of President Donald Trump and his administration.

“His heroism exemplifies the best of our city,” the mayor said. “Rest in peace.”