Home>News>Thousands displaced after Somalia IDP camps are destroyed
By AT editor - 3 January 2018 at 3:45 am 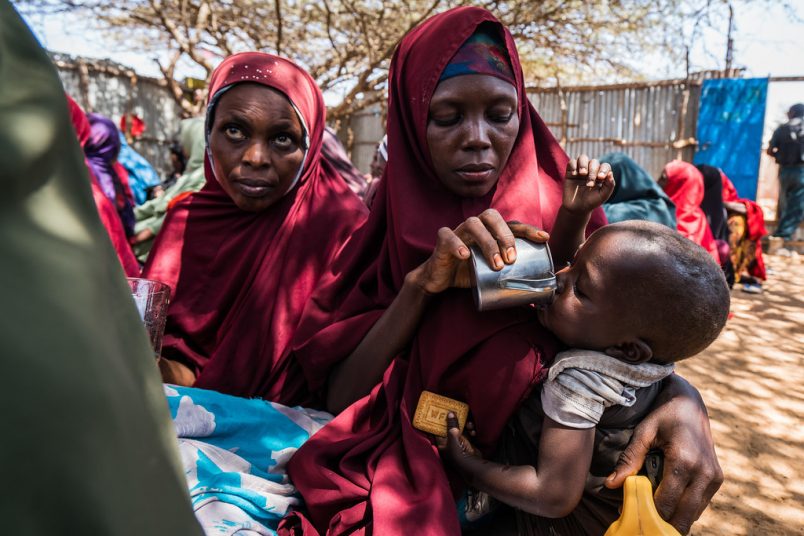 The United Nations Special Representative for Somalia on Tuesday expressed concern over the dismantling of more than 23 settlements that served internally displaced persons (IDPs) in Mogadishu.

The camps, as well as some humanitarian resources, were destroyed late last week, leaving more than 4,000 IDP households without shelter – all without giving them time to collect their belongings either.

“Some of these displaced people have walked long distances from different parts of the country fleeing drought and conflict,” said Peter de Clercq in a statement released by the UN Office for the Coordination of Humanitarian Affairs (UNOCHA).

De Clerq, who also serves as UN Humanitarian Coordinator for Somalia, said people lost their livelihoods as well as their goods when the camps were dismantled without warning. He said that schools, water collection stations, sanitation facilities and other infrastructure were “senselessly destroyed,” despite the international focus and hopes for Somalia’s development, and the donors who supported the work.

UNOCHA did not provide additional details on what happened to the settlements.

“I call upon all parties to protect and assist all civilian people who have fled conflict and drought and that have already suffered so much. Humanitarians stand ready to cooperate with and support the authorities in this regard,” de Clercq said.

More than two million people are displaced due to drought and conflict, half of them newly occurring last year. They represent about a third of the 6.2 million people in Somalia who need humanitarian assistance.