Home>News>Ethiopia's prison release plans raise questions on implementation
By AT editor - 4 January 2018 at 7:31 am 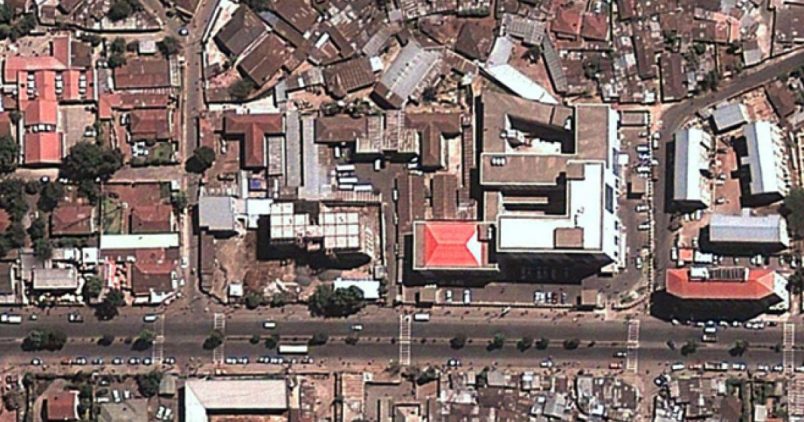 Ethiopia’s decision to release all political prisoners and close the infamous Maekelawi detention center is welcome news, but it’s also been met with guarded optimism about what that will mean.

“Ethiopia has promised to release all political prisoners, among whom the Oromo are the overwhelming majority, but we can’t take the regime’s words for it and get excited before it actually does the releasing,” warned the Oromo Press, a diasporan media outlet based in the United States.

Prime Minister Hailemariam Desalegn made the announcement Wednesday, saying the old security facility will be turned into a museum. A new facility will replace Maekelawi, which has long been associated with torture and Ethiopia’s record of human rights violations.

Ethiopia will widen the political space for all, he said, and release those political prisoners facing charges and awaiting trial. Theoretically, that would include Oromo Federalist Congress leader Merera Gudina, who was again in court just last week and has remained in custody for more than a year – among many others.

Yet that’s left questions about whether all prisoners will be freed, and what will be the purpose of the new “center” to replace Maekelawi that Hailemariam says will meet international standards.

“Numerous questions remain regarding timelines for implementation, who qualifies as a ‘political prisoner,’ and how many detainees will be freed,” said Felix Horne, a senior researcher for Africa at Human Rights Watch.

“Will the release only include well-known figures like Bekele Gerba, an ethnic Oromo politician detained since December 2015? Or will the thousands of ordinary detainees held in military camps and police stations, often without charge, for peacefully protesting against government policies also be freed? What, if any, conditions will be placed on those released?”

Horne and other rights advocates also note Ethiopia’s record on human rights includes other issues that need to be addressed, with the prison closure and prisoner release as a first step.