Home>News>Zambian foreign minister explains why he quit in candid Facebook post
By AT editor - 4 January 2018 at 6:27 am 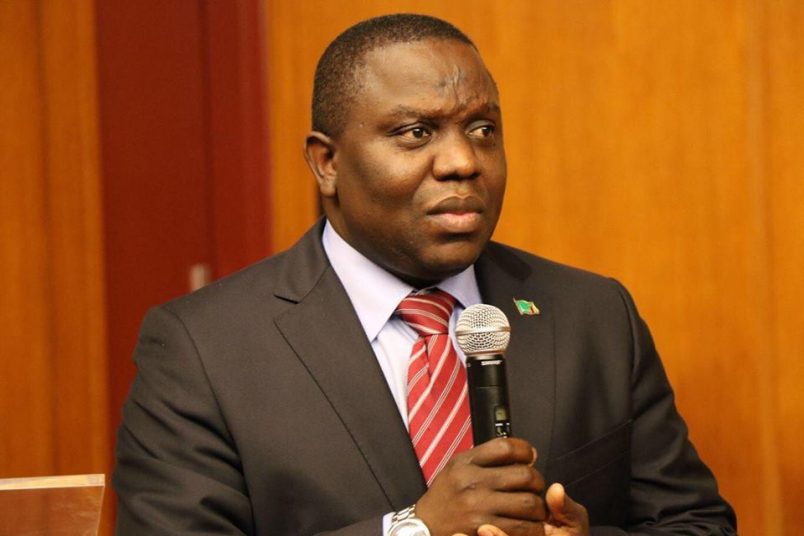 Some will call it politics and some will call it sacrifice, said Harry Kalaba, the foreign affairs minister of Zambia. Yet whatever they call it, his announcement of his resignation this week was passionate about the corruption and greed he says drove him to the decision.

Kalaba opened up in a lengthy Facebook post that spoke of choosing conscience over individual comfort, a conscience he says was keeping him awake at night “when I go to bed to face my own brokenness.”

The statement was written with unusual emotion for a high-level politician, who said he had already submitted a formal resignation to President Edgar Lungu. Much of his message focused on Zambian youth and the lost opportunities they face because of a culture of business dealings that privileges “outsiders.”

“Our youths are wallowing in poverty without a clear plan for them,” Kalaba said, adding that the same practices are “reducing Zambians to mere spectators in the economic affairs of the State.” Poor Zambians are no longer the reason for political power, he said, which has been replaced with materialism and the propensity for money – a state of affairs that Kalaba said cannot be allowed to continue.

“Whichever way you choose to look at my action, one thing is certain, I can no longer be a silent listener to the whispers of greed and indifference making rounds in the corridors of power,” he said.