Home>African Future>Bill Gates lists Kenyan, Nigerian women as 'Heroes in the Field'
By AT editor - 9 January 2018 at 5:13 am 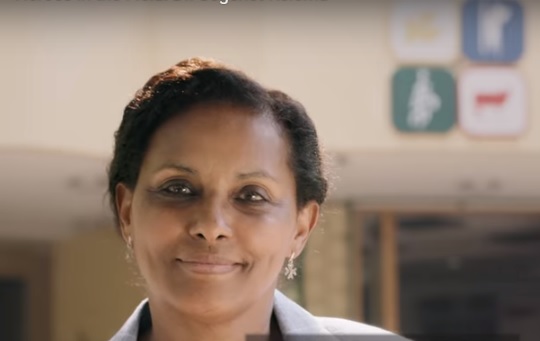 Women from Kenya and Nigeria are among five people singled out as everyday heroes by philanthropist Bill Gates in a recent post on his popular Gates Notes blog.

“No masks or capes but these heroes are saving the world,” writes Gates before listing Segenet Kelemu and Adaora Okoli among them.

Kelemu, above, grew up in a poor Ethiopian farming village and once watched locusts decimate the community’s crops. “She vowed then to use the power of science to find ways to help farmers grow more food and earn more income,” Gates said.

Kelemu became the first woman from her region to earn a college degree, and completed her graduate studies in agriculture in the United States. She returned to Africa in 2007 with some 25 years’ experience as a plant pathologist and is training a new generation of scientists to help smallholders grow more food and reduce their poverty. She is currently director general of the International Center for Insect Physiology and Ecology in Nairobi. 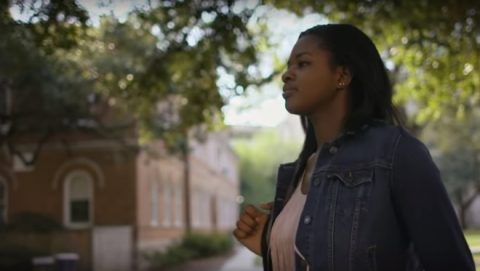 Okoli, a Nigerian doctor, made headlines in 2014 when she became infected with Ebola while caring for her patients in a Lagos hospital. “I met Ada a few years ago, and heard her harrowing story of survival,” Gates said. “She has now dedicated her medical career to the research, treatment, and prevention of future epidemics. Her courage and her optimism are inspiring.”

Gates also listed as heroes Mathew Vargese, a physician focused on eradicating polio in India; Anna Rosling, the co-founder of Gapminder in Sweden; and teacher Camille Jones in the United States.

To see videos of their work, check this link.