Home>LEADERS & COMPANIES>Global migration leaders react with sadness to death of Sutherland
By AT editor - 9 January 2018 at 6:05 am 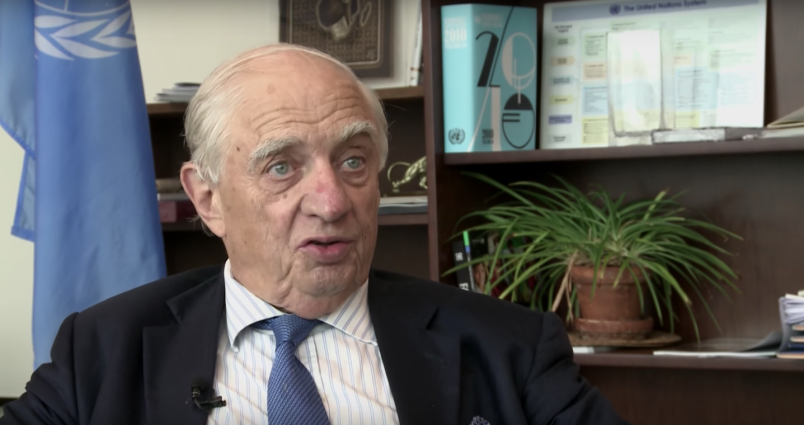 The world’s financial and diplomatic leaders have reacted with sadness to news of the death of Peter Sutherland, the 71-year-old Irish statesman and former European Union commissioner. Among the many tributes to his influence as a United Nations diplomat, or his leadership as a World Trade Organization negotiator, were those from the International Organization for Migration, which praised his compassion and vision on migration.

“Sutherland witnessed the shocking conditions of migrants and refugees seeking safety and never shied from speaking out in their defense,” the IOM said in a statement. “He was indignant and sharply critical of the failure of many rich countries to welcome those who were fleeing violence or to put sufficient resources into rescuing those drowning in the Mediterranean and elsewhere.”

Sutherland held a UN representative position on migration for more than a decade and was key to the convening of the first-ever UN summit on migrants and refugees, held in September 2016. In his final years, he produced a landmark report on migration and development which is known simply as the “Sutherland Report.”

“He was fearless and forceful in his advocacy for some of the world’s most vulnerable people. He also was a pioneer in bringing international migration into the UN,” said Secretary General António Guterres.